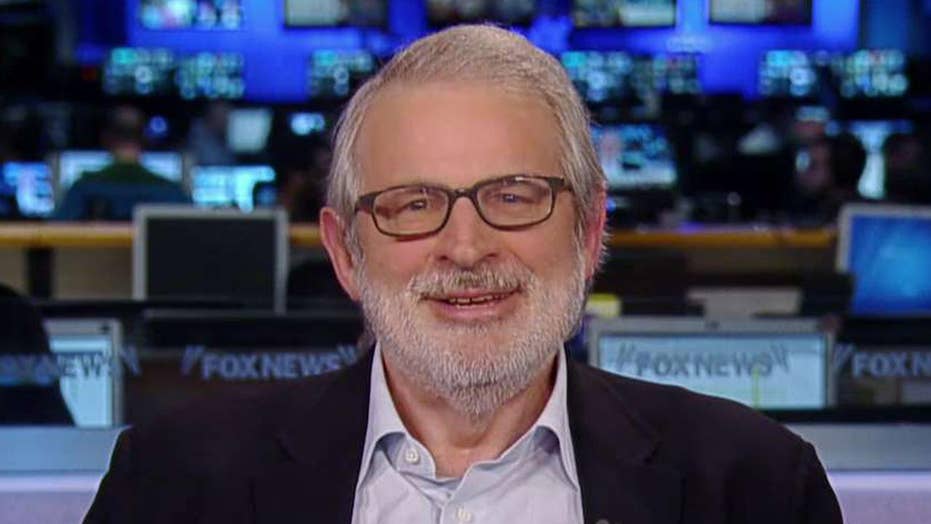 The U.S. Treasury Secretary on Thursday encouraged Congress in a letter to raise the federal debt ceiling, which has been suspended since 2015, as soon as possible to prevent a U.S. default.

Reuters reported that Secretary Steven Mnuchin wrote a letter to Speaker Paul Ryan and called paying back the U.S.’s outstanding debt “is a critical commitment.” He said “extraordinary measures” will have to be taken to avoid default.

In one standoff in August 2011, the Standard & Poor's rating agency issued a first-ever downgrade of a portion of America's debt, citing the 11th-hour maneuvering that was need to raise the limit that year to avoid a default.

Mnuchin said that he will employ measures to avoid breaching the borrowing limit once the current suspension of the limit expires on March 16.

Once that happens, Treasury will use a variety of bookkeeping maneuvers to continue to finance government operations, including making interest payments on the national debt. However, the Congressional Budget Office estimated in a report earlier this week that those measures will be exhausted by sometime in the fall.

At the point that Treasury can make no other bookkeeping moves, Congress will have to enact an increase in the borrowing limit to avoid the first-ever default on the government's obligations, an event that would send shock waves through global financial markets. While Congress has often delayed action until the last minute, it has always approved an increase in the debt limit rather than run the risk of a default.