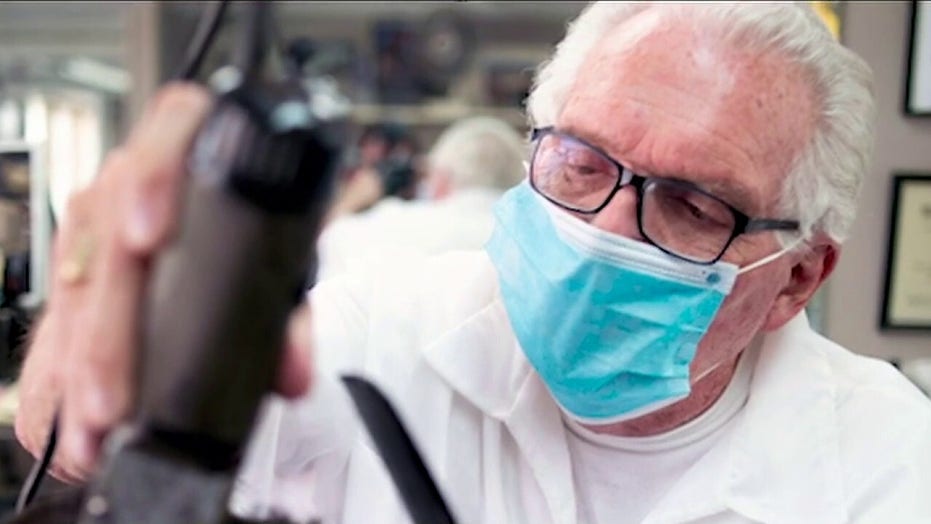 A Michigan judge has blocked efforts by the state’s attorney general to continue trying to hold a local barber in contempt of court over the businessman’s refusal to keep his shop closed during the coronavirus pandemic.

The Michigan Supreme Court on Friday had vacated a ruling that ordered Karl Manke to close his haircutting business in Owosso. Manke, 77, lost his business license after refusing to comply in early May with Gov. Gretchen Whitmer’s shutdown order for non-essential businesses. He appealed and won an important court victory, and now a Michigan Circuit Court order says the state can no longer go after him.

“It is no longer appropriate for Plaintiff to seek to compel Defendant to comply with a nonexistent injunction,” the order from Judge Matthew J. Stewart said.

The state’s attorney general last week filed a motion to find Manke in contempt if he continued to cut hair following an appeals court decision, the Flint Journal reported. The motion asked for thousands of dollars in fines each day against Manke if he kept cutting hair.

The high court ruled Friday that the state appeals court made mistakes in its decision to shut down Manke’s business.

“It is incumbent on the courts to ensure decisions are made according to the rule of law, not hysteria,” Justice David F. Viviano wrote in his opinion. “One hopes that this great principle — essential to any free society, including ours — will not itself become yet another casualty of COVID-19.”

Whitmer said Friday that barbershops and salons can reopen June 15.

Manke had continued to cut hair after being cited twice and having his license stripped. He explained his reasoning to "Fox & Friends First" in May.