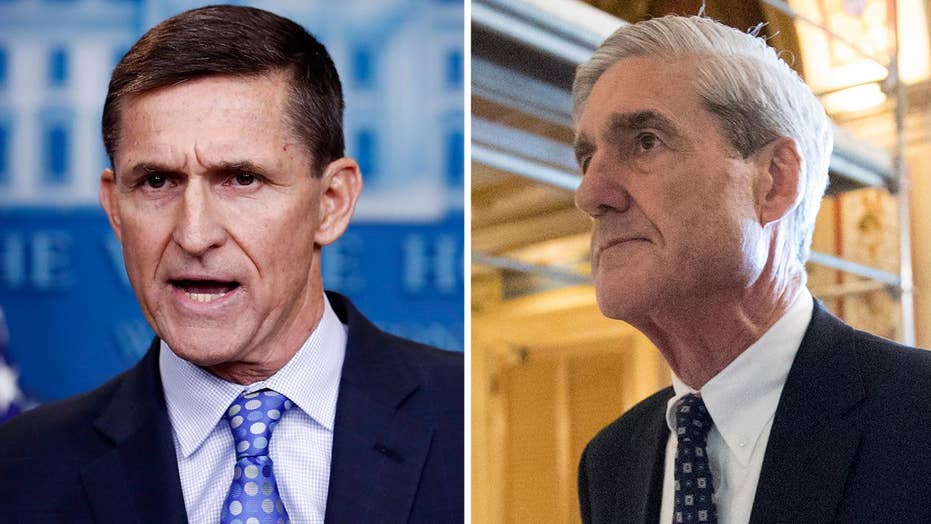 Here are those documents along with Mueller's memo to a federal court.