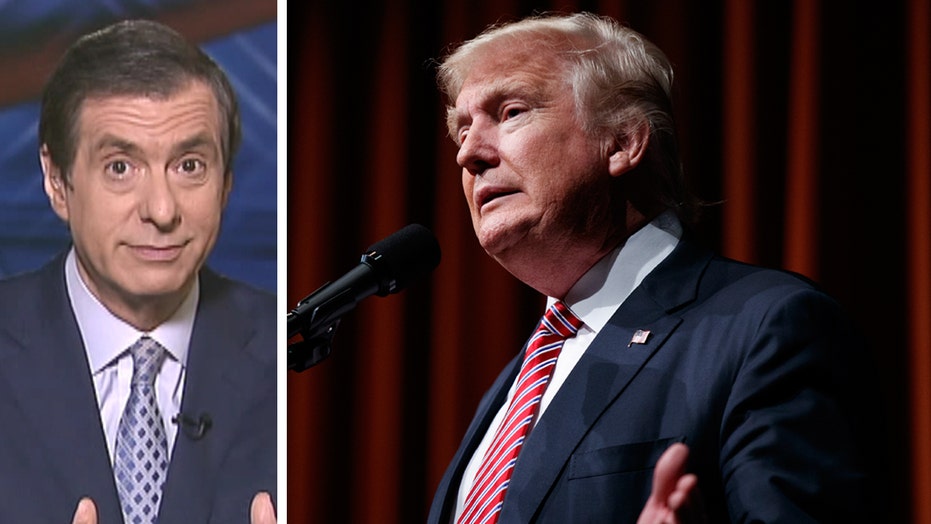 This is what a full-fledged feeding frenzy looks like.

With Donald Trump facing the roughest stretch of his candidacy, the media have moved from questioning his sanity to depicting a campaign in disarray and top Republicans still wondering whether they can dump the nominee.

That won’t happen, of course, but it’s an indication of the toxic nature of the coverage and the flood of anti-Trump leaks now washing across the media landscape.

There’s a natural piling-on effect when campaigns go off the rails: The polls dip, the critics step up their rhetoric, staffers start pointing fingers, and the press keeps the vicious cycle going.

And there was this from CNN: “A source tells @DanaBashCNN that some Trump campaign staff are frustrated w/ candidate lately, ‘feel like they are wasting their time.’"

I am told by knowledgeable campaign sources that Manafort is not going anywhere and believes that Trump will be getting back on message.

I am further told that reports of a planned “intervention” with the candidate, led by Newt Gingrich and Rudy Giuliani, are false.

And the sources also say that, contrary to media reports, party chairman Reince Priebus is not furious with Trump, though he is disappointed with the nominee’s refusal to endorse Paul Ryan.

Trump and the House speaker appear to have an increasingly tenuous relationship. Trump is also refusing to back John McCain, one of several Republicans who ripped him for his handling of the Khizr Khan controversy.

Manafort told Fox’s Jon Scott that the campaign is “in good shape.”

Asked about reports that outside allies were plotting an “intervention” with the candidate, Manafort said: "This is the first I'm hearing about it," adding that some in the media are “saying untrue things.

Much of this grows out the Khan debacle, which the media seized upon after his Democratic convention speech about his son’s death in Iraq but which Trump then fueled by criticizing a Gold Star family.

That, in turn, revived fears among Republicans that Trump is too busy picking fights with everyone who insults him to run a disciplined campaign. I’m told there is frustration within his campaign that he keeps diverting to side issues, often in response to cable news chatter, rather than staying focused on attacking Hillary Clinton.

Even Gingrich, a close adviser and VP finalist, is criticizing his friend (while also lambasting media bias). “He has not made the transition to being the potential president of the United States, which is a much tougher league,” Gingrich told Maria Bartiromo. He added that “some of what Trump has done is just very self-destructive.”

Along comes ABC’s Jonathan Karl, reporting that “senior party officials are so frustrated — and confused — by Donald Trump’s erratic behavior that they are exploring how to replace him on the ballot if he drops out.”

MSNBC ran headlines all day about the Trump "intervention," but there were no signs it would materialize.

All of this has mushroomed into a tsunami of negative media coverage, with very little scrutiny of Clinton, at least right now.

Trump has been at war with the press from the day he got in the race, even as he drew enormous amounts of ink and airtime. But he can't expand his base simply by bashing the media, as satisfying as that may be.

The pundits, especially the ones on the left and right who detest him, are enjoying this latest chance to write him off.

But that has proven dangerous in the past. And campaign narratives, even the most relentlessly negative, have a way of changing at a moment's notice.