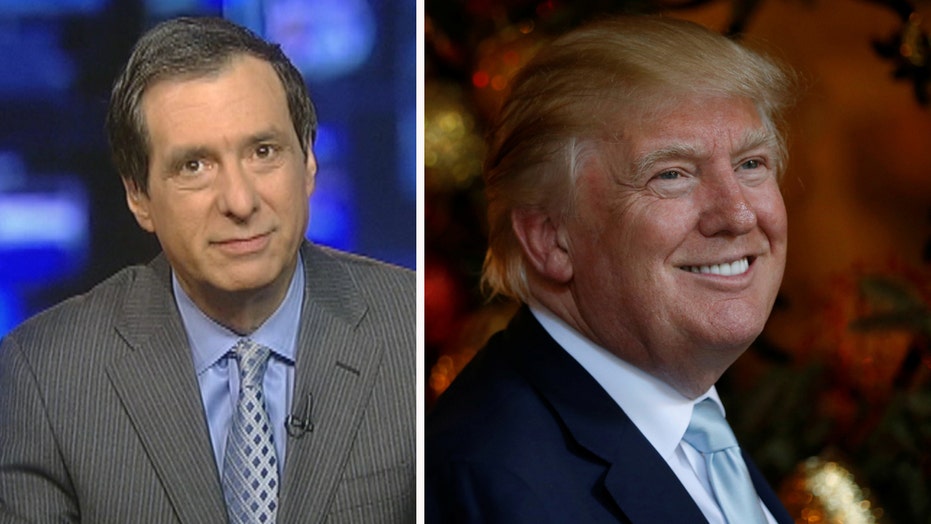 The media have a message for Donald Trump and the Republicans as they prepare to take over the federal machinery:

That is literally the lead of a New York Times news story on the GOP controlling the White House and both houses of Congress for the first time since 2006.

But that blunt line does capture a harsh reality of Beltway life, which is that it’s hard for even the majority party to get things done. The Democrats discovered this in 2009, and the Republicans face similar obstacles in 2017.

The House GOP got off to an awful start by secretly agreeing to weaken the independent Office of Congressional Ethics, which investigates complaints against lawmakers of both parties.

Talk about terrible optics. The caucus took this move over the objections of its top leaders, Paul Ryan and Kevin McCarthy, and quickly took flak from Donald Trump.

“With all that Congress has to work on, do they really have to make the weakening of the Independent Ethics Watchdog, as unfair as it … may be, their number one act and priority,” the president-elect tweeted. In the face of a media outcry, the House Republicans quickly rescinded their vote.

This was a reminder that Trump ran against the Republican establishment, with little Hill support, and may be at odds with its members on some very fundamental issues.

Congressional Republicans want to immediately repeal ObamaCare. Trump’s position is that the entire program shouldn’t be junked without an alternative system that would prevent millions from losing their insurance. So we could wind up with a repeal that doesn’t take effect for a long time, maybe years.

Ryan wants to revamp and partially privatize Medicare, but Trump has said repeatedly—including to me—that there should be no changes to the program’s benefits.

What’s more, party unity ain’t what it used to be. As one GOP lawmaker told me, they are all independent contractors.

From tax cuts to a big infrastructure program to dealing with Russia, the Republicans will have to resolve their internal divisions while also dealing with the Democrats.

Chuck Schumer’s party may slow-walk some nominations as payback for the GOP not acting on Merrick Garland, and in reality it takes 60 Senate votes to pass much of anything.

The truth is, it’s easier being the opposition party. As the Times piece points out, “Republicans have had the luxury of being able to argue for positions that appealed to their conservative base but that they knew would not become law because Senate Democrats would block them or because the president would veto them. Now, if they can assemble the votes, their ideas will become law — with all the attendant consequences.”

For all the potential roadblocks, Trump just won an extremely contentious election. Even with his lower-than-usual approval numbers, he will dominate the national discourse. So Republicans will be under tremendous pressure to deliver what the new president wants—and acutely aware that they will be blamed for any failures.

Footnote: The big news in our business is Megyn Kelly's decision to leave Fox News for NBC. You can read my story here.