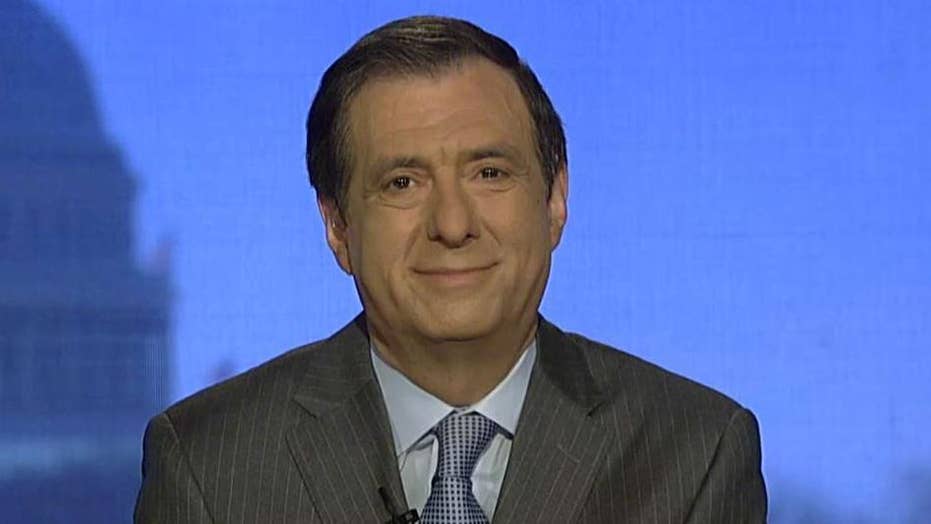 The mainstream media are under the microscope after years of overwhelmingly negative coverage of the Trump-Russia probe.

After the conclusion of Robert Mueller's investigation into President Trump, many mainstream media outlets are being criticized for their coverage during the last two years of the probe.

Attorney General William Barr's summary of the report was released on Sunday and declared the investigation revealed there was no proof President Trump and his administration colluded with Russian officials to influence the 2016 election.

Now that the investigation has concluded, some outlets are under fire for covering the probe as if it was an absolute certainty wrongdoing by the president would be uncovered.

Fox News' Howard Kurtz, host of Media Buzz, weighed in on the repercussions of the last two years of media coverage during an appearance on "America's Newsroom" Tuesday.

"Over the last two years the mainstream media have provided massive, relentless coverage of the Mueller probe, overwhelmingly negative towards the president at times, overhyped, overwrought, and in some instances, just plain wrong," he said.

"There has been substantial damage, in my view, to the credibility of many of these mainstream media organizations.

"It's fascinating to me that you have critics on the left, as well as the right, saying today that the press just went way too far."

President Trump has repeatedly attacked the media, labelling it the "enemy of the American people" throughout the duration of the Mueller investigation, and was quick to slam media coverage of him.

"The Mainstream Media is under fire and being scorned all over the World as being corrupt and FAKE," he tweeted on Tuesday. "For two years they pushed the Russian Collusion Delusion when they always knew there was No Collusion. They truly are the Enemy of the People and the Real Opposition Party!"

President Trump consistently labelled the investigation as a witch hunt, despite the fact that 37 people with some connection to him and his adminstration now face criminal indictments.

Kurtz argues, however, that the way in which the media presented information about the investigation was inappropriate.

"The media convicted Donald Trump and Robert Mueller obviously did not," he said.

"It was a very big story and it needed to be covered. But it's how you cover it - the tone, the volume, the way in which every minor development got cranked up to 11 - that's where I fault the media, that's where, I think, there ought to be some revelations here.

"Clearly, this was a massive failure," Kurtz continued.