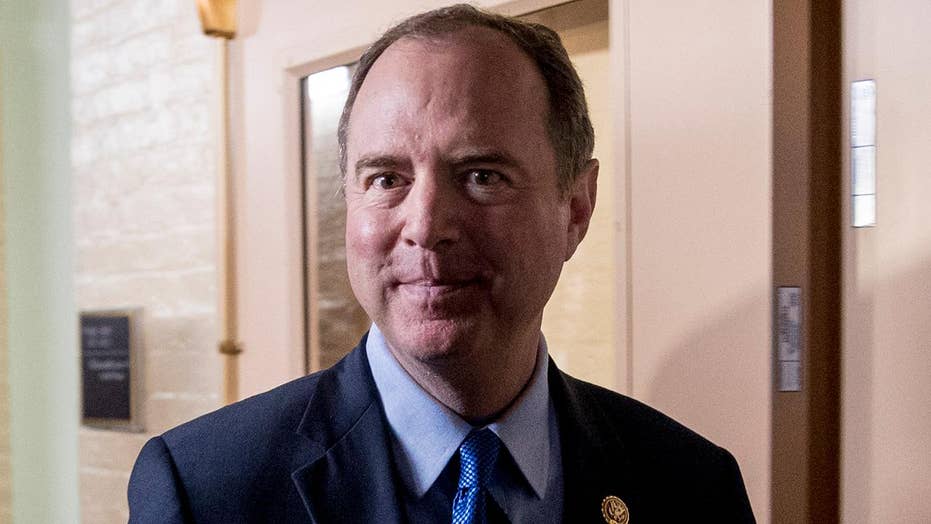 Republicans are stepping up calls for House Intelligence Committee Chairman Adam Schiff to resign or give up his committee post for repeatedly pushing claims of collusion between President Trump’s 2016 campaign and Russian operatives.

Now that Robert Mueller's probe has shown no evidence of collusion, White House adviser Kellyanne Conway has been the most vocal in calling for Schiff’s resignation – telling “Fox & Friends” on Monday that the California Democrat “ought to resign today.”

“He’s been on every TV show 50 times a day for practically the last two years, promising Americans that this president would either be impeached or indicted,” Conway said. “He has no right, as somebody who has been peddling a lie, day after day after day, unchallenged. Unchallenged and not under oath. Somebody should have put him under oath and said, ‘You have evidence, where is it?'”

Conway continued her calls for Schiff’s resignation on Tuesday during an interview on Fox News’ “America’s Newsroom,” saying Schiff should be put under oath for claims of evidence of collusion between the Trump team and Russia.

“He's saying there was evidence of collusion in plain sight, that he knew of it,” she said. “If he's got evidence, put him under oath.” 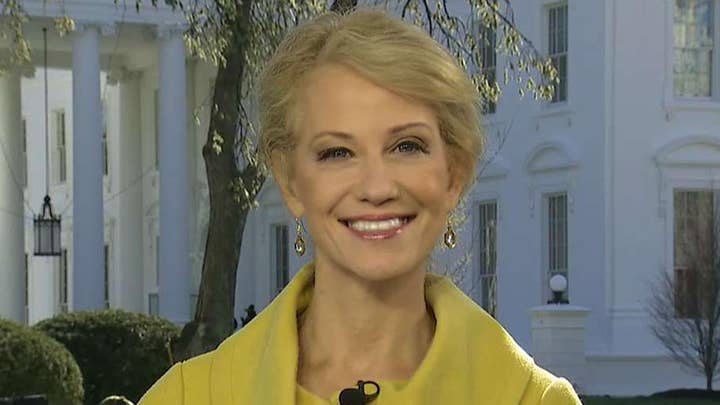 In March 2017, Schiff told MSNBC that "there is more than circumstantial evidence now" of a relationship between Russia and Trump's associates. In December of that year, Schiff said on CNN: "The Russians offered help, the campaign accepted help. The Russians gave help and the president made full use of that help. That is pretty damning, whether it is proof beyond a reasonable doubt of conspiracy or not."

And in May of last year, Schiff said on ABC that the Russian hacking of Democratic National Committee emails is "like Watergate in the sense that you had a break in at the Democratic headquarters, in this case a virtual one, not a physical break in, and you had a president as part of a cover up." Schiff said later that the Russia investigation is "a size and scope probably beyond Watergate."

Despite Schiff’s claims, Mueller found no evidence of coordination or conspiracy involving Trump, his campaign and the Russian government, Attorney General William Barr wrote in a letter released on Sunday.

While not going so far as Conway in calling for Schiff to leave office, House Minority Leader Kevin McCarthy, R-Calif., said that Schiff does owe “an apology to the American public” and should step down from his post as head of the intelligence committee.

“He owes an apology to the American public," McCarthy said. “There is no place in Adam Schiff's world or in Congress that he should be chair of the intel committee."

McCarthy added: "There is no way he could lead the intel committee and he should step back." 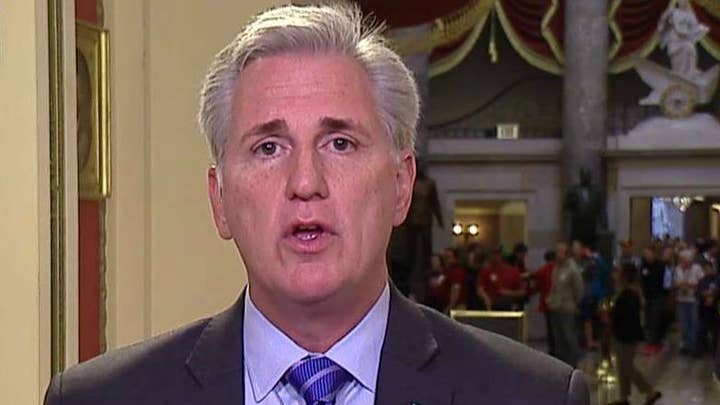 “They should be removed from their chairmanships,” McDaniel said. “They owe the American people an apology. They owe this president an apology, and they have work to do to heal this democracy because this is our country we are talking about.”

Despite the withering criticism from GOP leaders and the calls to step down, Schiff has remained defiant – repeating on Monday his assertion that evidence of collusion is in "plain sight." He said he accepts Mueller's conclusion that he could not prove a criminal conspiracy with Russia, but said his committee's investigative work will go on.

"For whatever reason over the last year and a half, the president has viewed me as a threat," he told The Associated Press. "His allies in Congress have likewise come to his assistance in attacking me. It comes with the job, and I take it as a sign of effectiveness that they feel the need to go after me."

House Speaker Nancy Pelosi, D-Calif., said the calls to remove Schiff were "absolutely ridiculous." She consulted with Schiff and other committee leaders over the weekend as Barr notified Congress of Mueller's report and summarized the details. 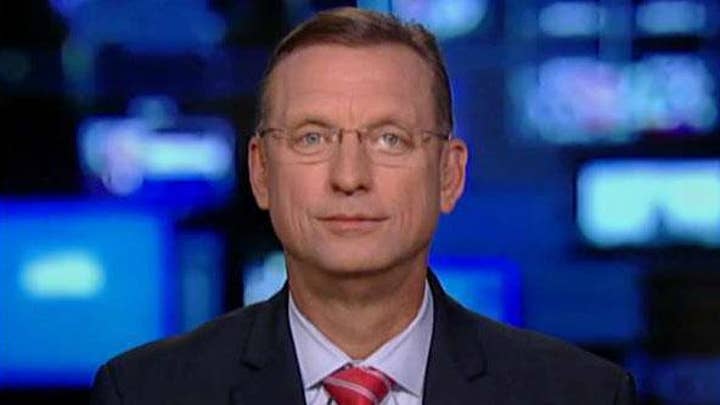 A Pelosi aide said Schiff was being attacked because he's done "an outstanding job."

"Democrats aren't going to be intimidated by the White House or Congressional Republicans," spokeswoman Ashley Etienne said. "We're not going to be distracted from securing the release of the full Mueller report and the underlying evidence, and we will continue to pursue legitimate oversight because that's what the Constitution requires."

Schiff also plans to push ahead with a congressional investigation into the Trump campaign’s contacts with Russia. While the intelligence committee on Monday delayed an interview with Trump associate Felix Sater about his efforts in 2016 to strike a deal for a Trump Tower Moscow, Schiff has vowed to continue the investigation.

The California Democrat also signed a letter on Monday with his fellow House committee chairs demanding the full Mueller report by April 2.

"Mueller did not find sufficient evidence to establish conspiracy, notwithstanding Russian offers to help Trump’s campaign, their acceptance, and a litany of concealed interactions with Russia," Schiff tweeted. "I trust Mueller’s prosecutorial judgement, but the country must see the evidence."