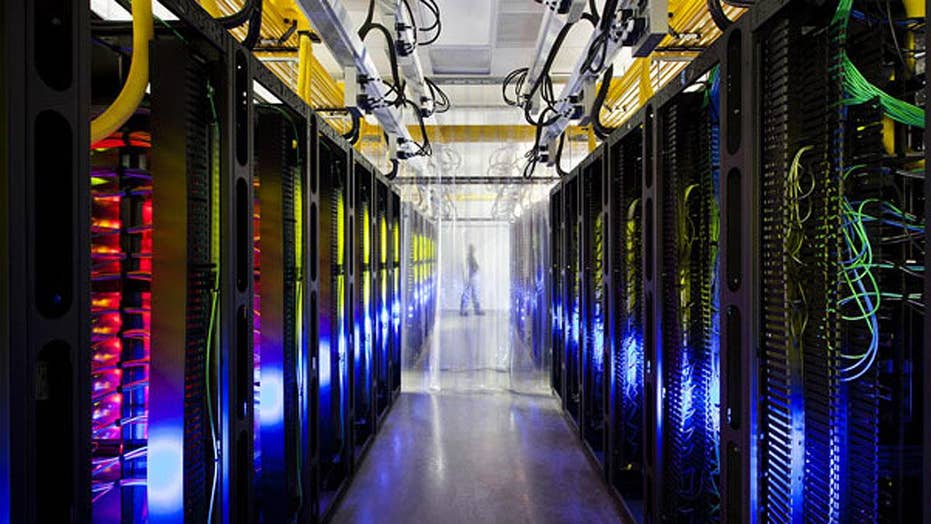 Sen. John McCain, who has been a vocal Republican critic of President Trump, said Monday that the president should explain why he thinks former President Obama ordered the wiretapping of Trump Tower.

“This is unprecedented. He [Trump] needs to say, 'Here's why I believe Trump Tower was wiretapped,”' McCain said. “The dimensions of this are huge. It's accusing the former president of violating the law. That’s never happened before.”'

Trump took to Twitter Saturday to accuse Obama of ordering Trump Tower to be wiretapped during last year’s presidential campaign. Trump did not provide evidence.

Trump said in the tweets that he had "just found out" about being wiretapped. It is unclear was whether he was referring to having learned through a briefing, a conversation or a media report.

Counselor Kellyanne Conway, on Fox & Friends, said she would not "reveal" when the president first heard of the possible wiretapping. But she noted “it’s a big place,” adding: “If we don’t know, then let’s find out together.”

Trump may have been referring to a recently published Breitbart article that addressed claims from a Mark Levin radio segment about alleged efforts by the Obama administration to undermine the Trump campaign.

Republican lawmakers generally have given a measured response to Trump’s claims, voicing a willingness to investigate the claims as the White House has requested, without affirming them.

“He’s the president of the United States. He has information and intelligence that the rest of us do not,” she said.