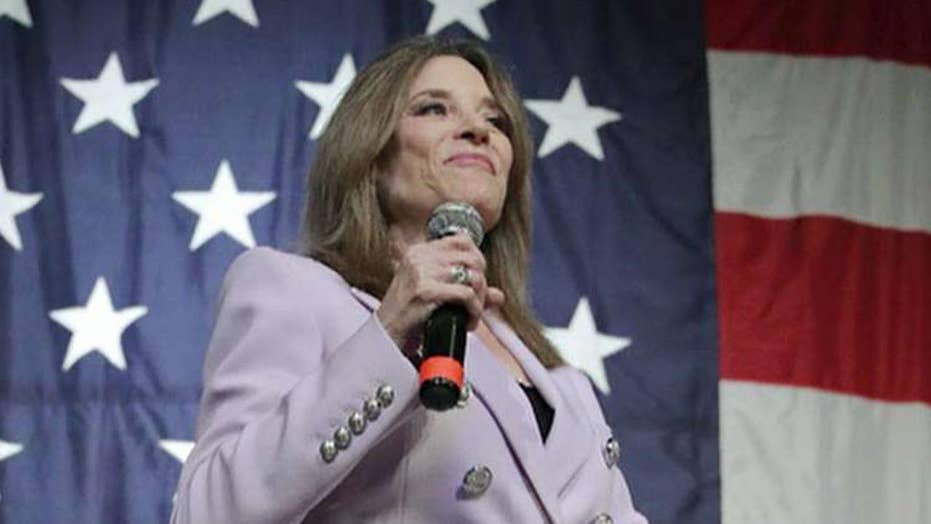 Democratic presidential candidate Marianne Williamson on Monday unveiled details of her plan to create a peace-building agency to focus on ending violence following decades of U.S. military conflict and an uptick in mass shootings.

In her announcement, the spiritual author called for a "Department of Peace" to spur peace initiatives domestically and abroad.

“I believe our country’s way of dealing with security issues is increasingly obsolete," Williamson said in a statement. "We have the finest military force in the world, however, we can no longer rely on force to rid ourselves of international enemies."

"The planet has become too small for that, and in so doing, we overburden our military by asking them to compensate for the other work that we choose not to do, and we are less effective, and less secure, because of our choices," she added.

The plan calls for the cabinet's secretary to serve on the National Security Council and would have power to coordinate with other agencies — including the U.S. Departments of Agriculture, Defense, Education, Justice, and State, and the new U.S. Department of Children and Youth. 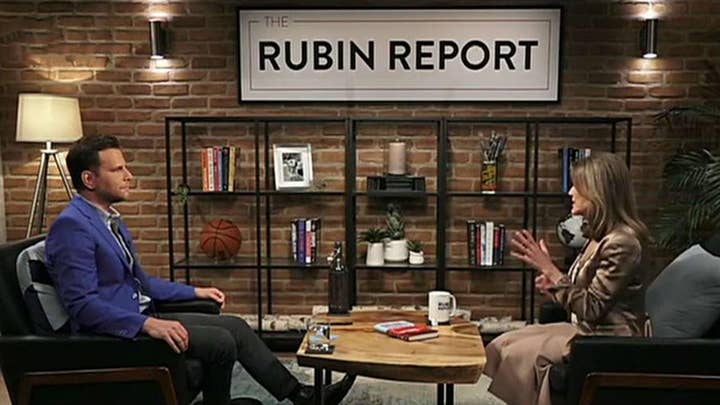 The department also would create a peace academy that would offer a four-year concentration in peace education. The academy would be modeled after the military service academies and graduates would be required to serve five years in public service programs focused on domestic and international conflict resolution.

Funding for the agency would come from various peace-building and violence-reduction efforts within the federal government.

"As the Department [of Peace] becomes effective in its work, a true 'peace dividend,' reflecting a declining domestic and international need for the instruments of violence, will more than fund the costs of the Department’s activities," Williamson said.

Last month, Williamson criticized the U.S. budget for peace-building agencies, which she said gets $1 billion of the $40 billion given to the State Department. Throughout her campaign, she has vowed to defeat President Trump with a politics of "love."