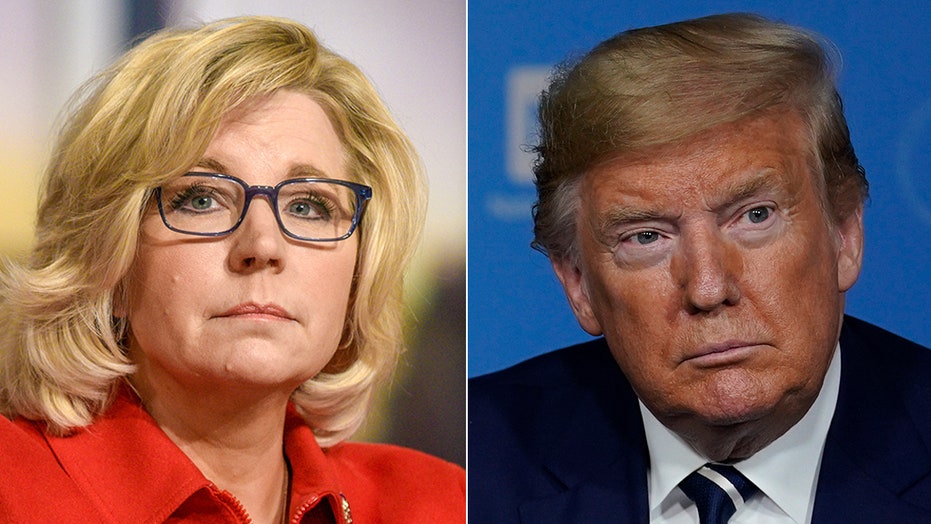 Rep. Liz Cheney, R-Wyo., continued to express concern about the Trump administration’s peace deal with the Taliban during a hearing on Capitol Hill Tuesday.

In an interview Monday with Bret Baier, Secretary of State Mike Pompeo told Fox News that the final agreement included "a commitment to break with Al Qaeda" by the Taliban.

But after reviewing two classified documents included in the peace deal, Cheney says she sees no evidence the Taliban have broken with Al Qaeda.

POMPEO SAYS US ACCOMPLISHED WHAT OBAMA 'TRIED TO DO, BUT COULD NOT' WITH TALIBAN PEACE DEAL

“I’m not going to talk about what’s in the documents, a number of them are classified, as you know, but the documents that have been sent to the Hill do not include those things,” Cheney said during the hearing.

“Those documents do not include in them the things that Secretary Pompeo said they would. So, my concerns still remain,” she added.

TRUMP SAYS HE HAD 'GOOD TALK' WITH TALIBAN LEADER

Congresswoman Cheney issued a statement over the weekend saying that the deal with the Taliban includes concessions that could threaten the security of the United States more than 18 years after the 9/11 attacks.

Last week, Cheney and more than 20 of her House Republican colleagues sent a letter to Pompeo and Defense Secretary Mark Esper seeking specific assurances as a part of any agreement with the Taliban.

Pompeo denied that “secret side deals” exist in the U.S.-Taliban peace deal, but admitted there are some classified portions.

“There’s no secret side deals. Members of Congress will get to see the two classified implementation military elements of this, but the deal is laid out there for the world to see,” Pompeo told Bret Baier Monday.

President Trump said he spoke with the leader of the Taliban on Tuesday.

“We had a good conversation. We've agreed there's no violence. We don't want violence. We'll see what happens,” Trump said.