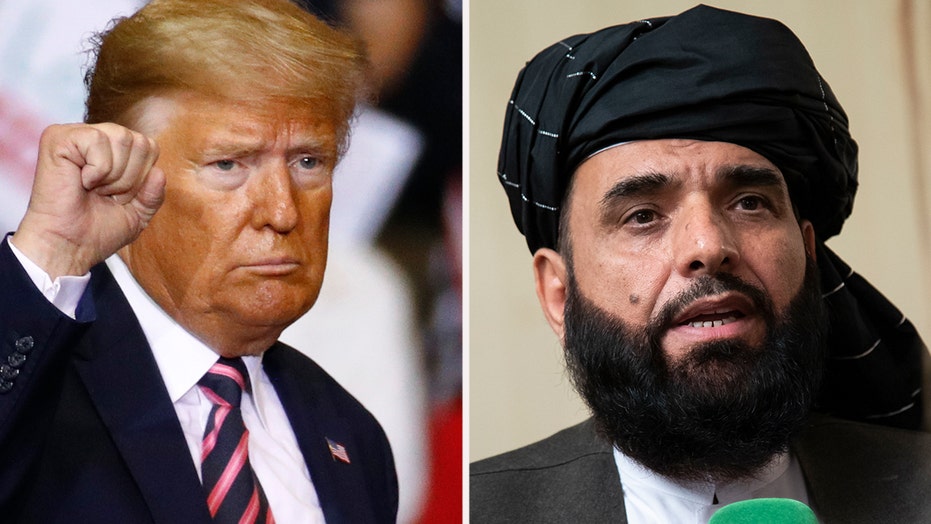 President Trump said Tuesday he had a “good talk” with a leader of the Taliban, coming days after the signing of an agreement that secures the withdrawal of U.S. troops from Afghanistan.

“I spoke to the leader of the Taliban today,” Trump told reporters on the South Lawn. “We had a very good talk.”

POMPEO SAYS US ACCOMPLISHED WHAT OBAMA 'TRIED TO DO, BUT COULD NOT' WITH TALIBAN PEACE DEAL

The U.S. signed the deal with Taliban militants on Saturday as part of an effort to end the 18-year, post-9/11 war. Secretary of State Mike Pompeo witnessed the signing of the agreement in Qatar.

The U.S. is drawing back a number of the approximately 13,000 troops stationed in Afghanistan, although more than 8,000 will remain to ensure certain counter-terrorism conditions are met by the Taliban. 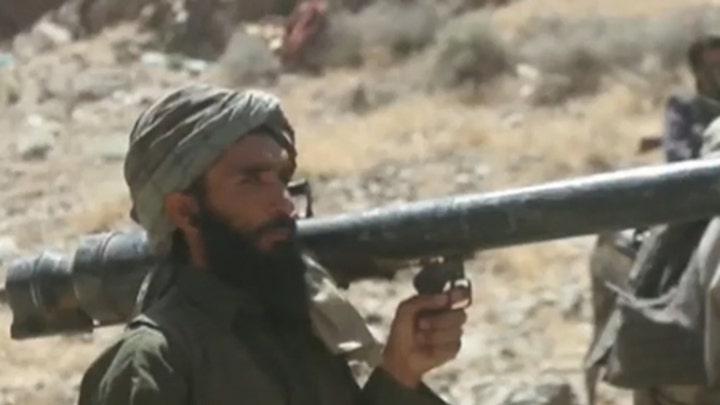 "They never got the Taliban to break with Al Qaeda and they never got a commitment that says, 'If you execute the following conditions based -- that is, if the violence levels come down. That is, if the security posture for the United States of America is reduced, then and only then will we begin to deliver a commensurate footprint inside of your country," he said.

Afghan President Ashraf Ghani hasn't spoken publicly about the agreement, but according to Defense Secretary Mark Esper, he is "fully on board."

“He wants to lead his part of the process, which, if we get to that, would be a peace deal that would involve very soon afterward an inter-Afghan negotiation," Esper said. "He wants to be clearly a full partner in that and wants to lead on that and make sure that all Afghans come together.”