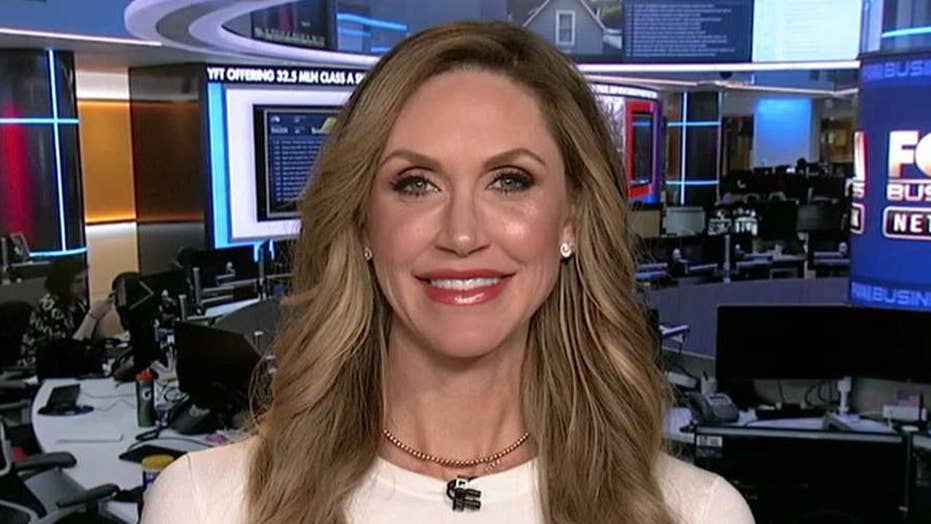 Lara Trump: We're thrilled to have the Mueller probe behind us and move on

“I don’t know why someone would be dumb enough to challenge Donald Trump,” she told Fox News when asked about former Massachusetts Gov. Bill Weld, who many expect to make such a challenge.

“I don’t know why anybody would waste their time and money on the Republican end trying to challenge the president. We’re not worried about that at all,” added Trump, who was interviewed on Tuesday evening before headlining the New Hampshire GOP’s annual fundraising gala.

Trump, the wife of the president’s son Eric, also said that the campaign’s first=quarter fundraising figures would be reported soon. The campaign raised $6.9 million in the fourth quarter of 2018.

“They’re much better than the last quarter of last year,” she hinted when asked how much the campaign had raised in the January-March period.

The president’s daughter-in-law was in New Hampshire hours after Sen. Bernie Sanders of Vermont announced that he has raised $18 million since February, when he kicked off his second bid for the Democratic presidential nomination.

On Monday, Sen. Kamala Harris of California reported a $12 million haul since declaring her candidacy. And South Bend, Ind., Mayor Pete Buttigieg, who was considered a long shot when he set up his presidential exploratory committee in January, brought in more than $7 million.

Asked about the large hauls by some of the Democrats trying to defeat the president, Lara Trump confidently said that “we’re not worried about that in any sense.”

She predicted that the big bucks being raised the by 2020 Democrats won't have much of an effect: "First of all, they have to fight it out in the primaries. Get your popcorn ready because I think it’s going to be a show. So we’ll let them take care of spending that money up front and we’ll worry about whoever the challenger is later.”

Touting the president’s grassroots appeal, she stressed that “at the Trump campaign, we’re very proud of the fact that the vast majority, 96 percent, of the money we raise comes from low-dollar donors, meaning $100 or less.”

At the fundraiser, Lara Trump took aim at the Democratic contenders, urging the crowd to call them socialists.  “I don’t know what’s going on over there, but it’s great for us.”

She also took aim at two of the more high-profile 2020 White House hopefuls.

“Robert Francis O’Rourke. Also known as Beto O’Rourke. Great skateboarder. Not sure what he’s going to do for this country,” she said, repeating a line she's used to criticize the former congressman from Texas, who quickly grabbed large crowds and raised an eye-popping $6 million in his first 24 hours as a presidential candidate.

“Let me tell you our strategy. We’re going to stay out of the Democrats' way and let them battle it out,” she told the crowd.

Lara Trump said that when it comes to the re-election, her father-in-law “is doing all the hard work for us at the campaign. We just let him go.”

But she added that “sometimes we wish we could monitor the tweets a little better.”

Donald Trump’s double-digit victory in New Hampshire’s 2016 GOP presidential primary over a large field of rivals launched him toward capturing the Republican nomination and eventually the White House. He narrowly lost the state’s four electoral votes in the general election.

Lara Trump told Fox News that “we’ll get him [the president] up here in short order. … He’ll be here many times.”