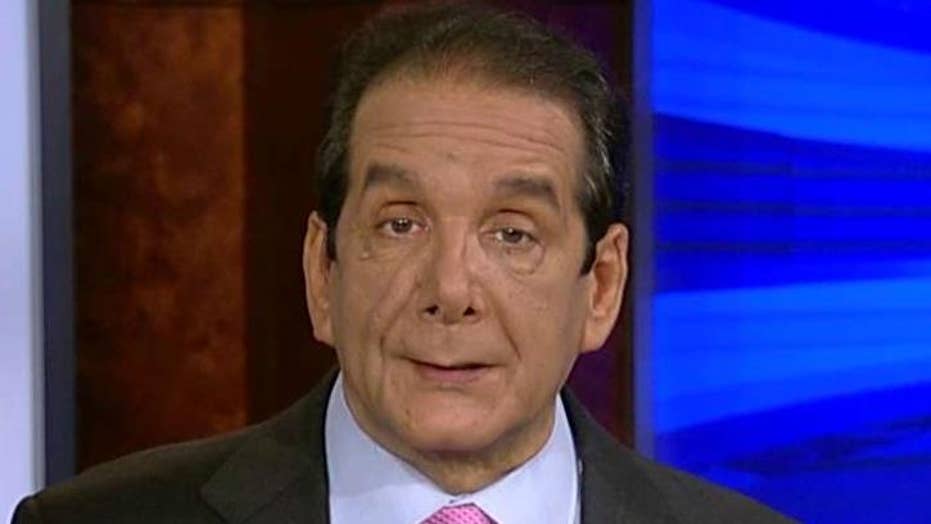 Syndicated columnist Charles Krauthammer said Monday on “Special Report with Bret Baier” that Republican front-runner Donald Trump showed just how unprepared he is when it comes to policy issues, especially after he stumbled on a question about abortion.

He said it was pretty obvious during a recent town hall with MSNBC when Trump initially said that if abortions were illegal, the government should punish women who underwent the procedure - then issued two clarifications.

Krauthammer added that that voters perceive Trump as being unprepared, because when it came to the issue of abortion, it appeared that Trump "was encountering it for the first time ever."

But it wasn't just Trump's remark on abortion that the syndicated columnist said was a problem.

Krauthammer said that Trump's abortion answer is just one in a string of problems the leader in the GOP polls has been having, in addition to attacks on rival Ted Cruz' wife, as well as a female journalist.

“This is a constellation of events all having to do with women, and watching him on an issue that is central to the conservative movement having no idea how to answer,” he said.