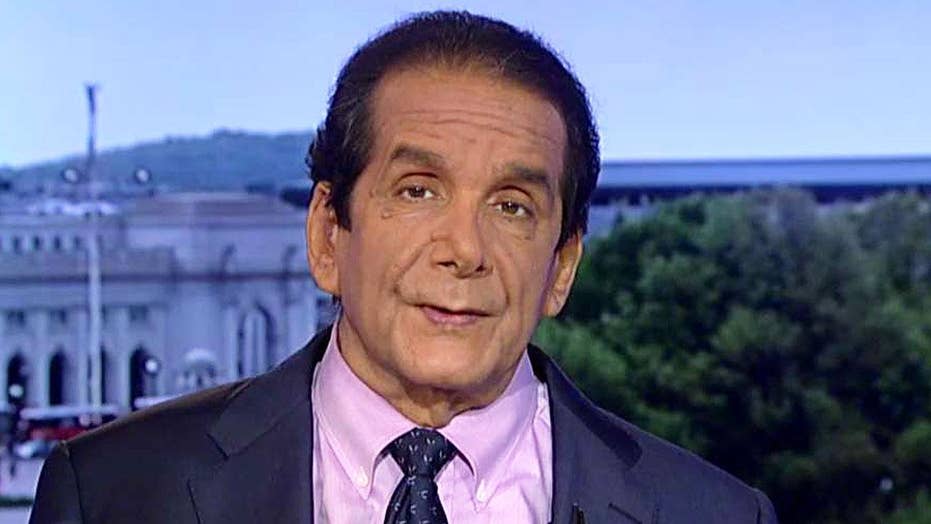 “That’s unpresidential, which is kind of a nice way of saying that that sounds more like a mafia boss than the President of a free republic,” said Krauthammer.

Trump’s tweet read, “James Comey better hope that there are no "tapes" of our conversations before he starts leaking to the press!” On Friday afternoon, White House Press Secretary Sean Spicer refused to confirm or deny the existence of any recordings of meetings between the President and Comey.

Krauthammer added that the media frenzy surrounding the tweet was “self-inflicted.”

“When it looks like [the story is] starting to damp down, to start up with ‘You better watch out or something might happen to you,’ I think is simply extending a story that’s not [going to] help the President,” said Krauthammer.