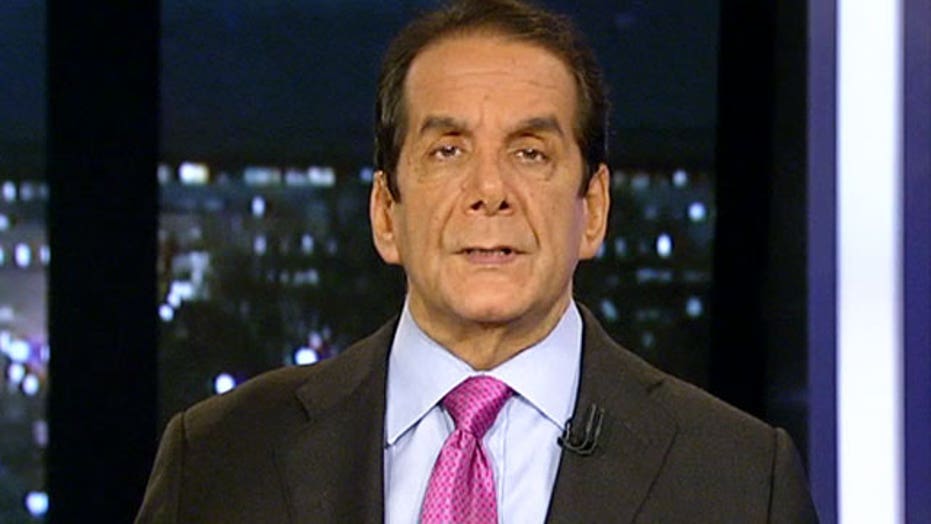 Charles Krauthammer said Monday on "Special Report with Bret Baier" that the extremist video showing the beheading of several Egyptian Coptic Christians “is a kin to Nazism.”

"It's not just the Islamic radicalism anymore, or Islamic terrorism, which is only a tactic,” said syndicated columnist Charles Krauthammer. “This is really Islamic supremacy.”

The White House released a statement condemning the video but addressed the victims as Egyptian citizens and not as Christians. Krauthammer points out that the choice of words used by the administration show that it will not even admit there is religious basis in the gruesome video.

“This is a genocidal movement, you kill Christians, you kill Jews, you kill Yazidis but you may in certain circumstances, enslave them, that's what we're up against,” said Krauthammer. “And we have an administration that will not even admit there is a religious basis underlying what's going on.”