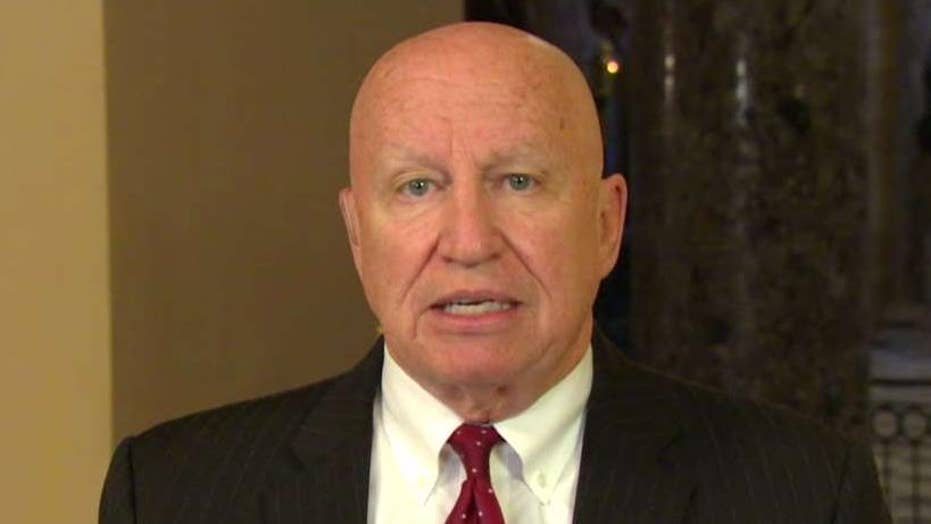 Rep. Kevin Brady, R-Texas, criticized Democrats Monday for what he called a lack of response to the immigration crisis on the U.S.-Mexico border, saying they instead have been overly focused on a “fishing expedition” for the president’s taxes.

“It makes no sense at all… Democrats have evolved into this open-borders [approach], don't give the president a dime to address this crisis, and I think America -- certainly Texas pays a steep price because of this,” Brady told Deirdre Bolton on “Your World.”

Brady, reacting to the resignation of Secretary of Homeland Security Kirstjen Nielsen, said President Trump needs to pick a good candidate to replace her but was doubtful much could be done about the border unless Congress addressed the “loopholes.” 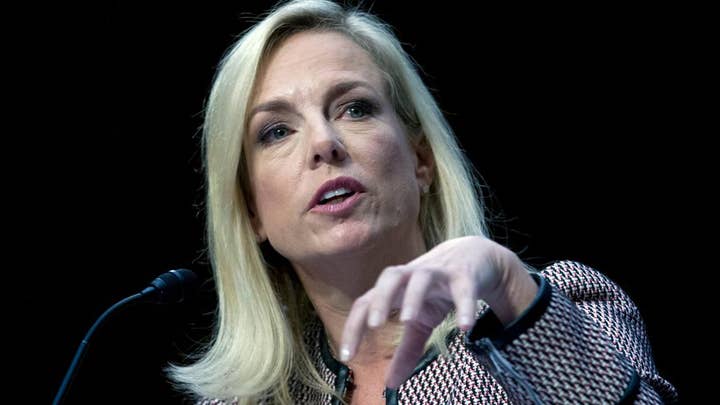 “Secondly, even [finding a good person to lead] won't work unless Congress closes the loopholes that are creating this humanitarian crisis,” Brady said.

“President Trump is exactly right in making that case.”

When pressed by Bolton to give a number between 1-10, ten being the most likely that Democrats and Republicans in Congress would work on issues feeding into the border crisis, Brady would not commit to even a low number.

“It all depends on whether Democrats want to step forward and govern or if they’re going to spend their time as they have been with the tax returns, as they have been just looking for excuses to impeach this president.” 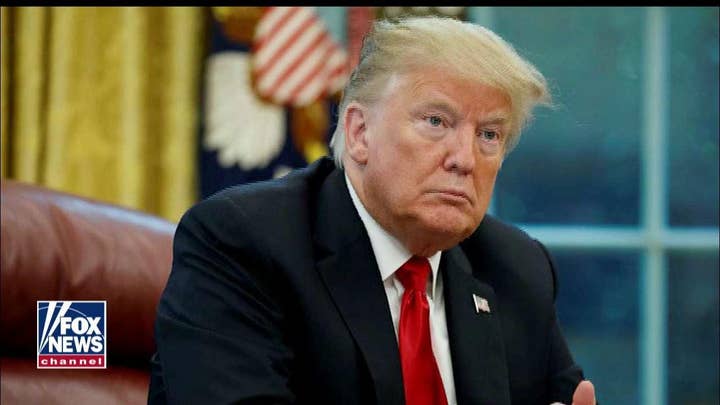 House Ways and Means Committee Chairman Richard Neal, D-Mass., asked the IRS last week to provide six years' worth of Trump’s personal tax returns and the returns for some of his businesses.

Trump’s lawyers have argued the request “would set a dangerous precedent” if granted.

Brady criticized the request earlier in the interview.

“This is a fishing expedition. It's part of the investigation and that rush to impeachment,” Brady said.

“Truth of the matter is, the special counsel spent two years, $25 million and had access to those returns. Didn't see anything. Democrats clearly have a pretty tall burden here. They're fishing.”