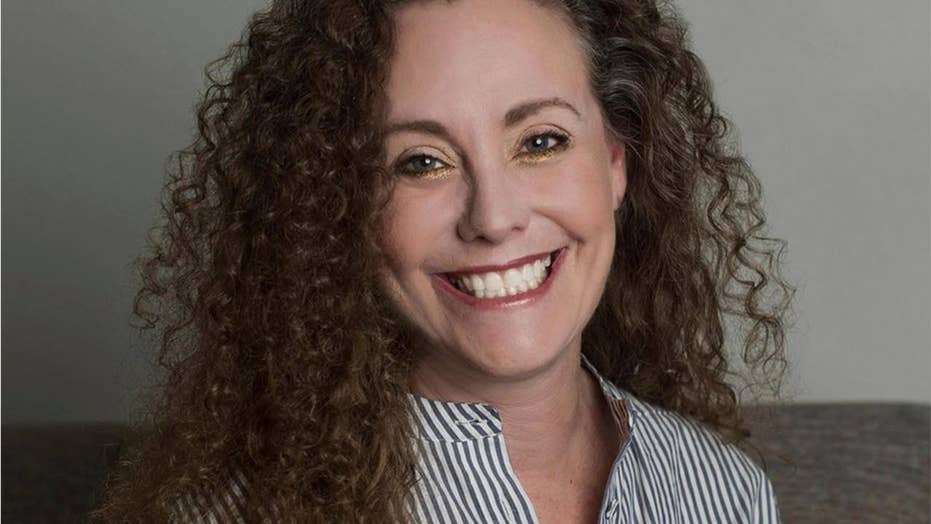 Kavanaugh accuser Julie Swetnick faced allegations of her own

The third woman to accuse Supreme Court nominee Brett Kavanaugh of sexual misconduct faced her own allegations with her former employer and her former boyfriend.

The third woman to accuse Supreme Court nominee Brett Kavanaugh of sexual misconduct faced "inappropriate conduct" allegations of her own during her brief employment with an Oregon tech firm, according to reports.

In a lawsuit filed in 2000, Portland-based Webtrends alleged that Julie Swetnick, 55, falsely claimed to be a Johns Hopkins University alum and fabricated her prior work experience, the Oregonian reported.

The company voluntarily dismissed the lawsuit after a month.

“This lawsuit never had any merit as evidenced by how quickly it was dismissed," Avenatti told the paper in an email. "It was originally filed in retaliation for my client making claims against the company."

Swetnick worked for the company off-site for a few months in 2000 as a professional services engineer, according to the paper.

Allegations laid out against her in the lawsuit include engaging in unwelcome sexually offensive conduct and making false and retaliatory allegations that other co-workers had engaged in inappropriate conduct toward her.

The suit claimed Swetnick engaged in unwelcome sexual innuendo with two male employees at a business lunch with clients present and that she claimed two other co-workers sexually harassed her.

Webtrends, a web analytics company, determined Swetnick acted inappropriately but could not prove the allegations against her co-workers.

“Based on its investigations, Webtrends determined that Swetnick had engaged in inappropriate conduct, but that no corroborating evidence existed to support Swetnick’s allegations against her coworkers,” the complaint said.

“Based on its investigations, Webtrends determined that Swetnick had engaged in inappropriate conduct, but that no corroborating evidence existed to support Swetnick’s allegations against her coworkers.”

The Daily Caller reported that Swetnick took a leave of absence during her employment for sinus issues in July 2000 and was given short-term disability payments.

One week after the payments stopped in mid-August, Webtrends received a note from Swetnick’s doctor claiming she suffered a nervous breakdown and needed to take another leave of absence.

Weeks later, the company was informed that she had applied for unemployment benefits in Washington, D.C.

She never explained to Webtrends' human resources staff why she applied for the benefits and claimed they had illegally tried to obtain her privileged medical information.

In 2001, after her employment with the company ended, Swetnick’s ex-boyfriend filed a restraining order against her in Florida, Politico reported.

Richard Vinneccy claimed that Swetnick threatened him and his family after he ended their four-year relationship.

Avenatti called Vinneccy’s assertions against his client “complete nonsense,” according to the report.

Swetnick became the third women to accuse Kavanaugh of sexual misconduct. In a sworn statement to a judge, she said Kavanaugh was “verbally abusive toward girls,” a “mean drunk” and would “spike” the punch at high school house parties.

Swetnick added that she remembered seeing Kavanaugh and other boys lined up outside a room at a party, waiting for their “turn” with an inebriated girl.

“In approximately 1982, I became the victim of one of these ‘gang’ or ‘train’ rapes where Mark Judge and Brett Kavanaugh were present,” Swetnick says in her statement, though she didn't explicitly accuse Kavanaugh of assaulting her. “During the incident, I was incapacitated without my consent and unable to fight off the boys raping me. I believe I was drugged using Quaaludes or something similar placed in what I was drinking.”

On Thursday the White House instructed the FBI to question two women who have alleged sexual misconduct by Supreme Court nominee Brett Kavanaugh.

But the parameters of the new and limited FBI probe don’t include interviewing Swetnick, according to a report on Saturday in the Wall Street Journal.