Sen. Kamala Harris, D-Calif., has called on “low-risk” inmates in federal prisons to be released from custody following reports that two prisoners in California are in quarantine after coming in contact with a person who tested positive for coronavirus.

Harris, a onetime Democratic presidential hopeful, sent a letter on Thursday to Federal Bureau of Prisons (BOP) Director Michael Carvajal arguing that the close quarters prisoners live in – paired with the strict measures the BOP is taking distance inmates from the public – makes them particularly susceptible to the COVID-19 virus.

“In the midst of this crisis, BOP should be taking reasonable steps to reduce the incarcerated population and guard against potential exposure to coronavirus,” Harris said. “At this time, BOP—in coordination with the U.S. Department of Justice — can and should request the release of low-risk individuals who are in pretrial detention because of money bail.”

Harris continued: “But instead, it appears that BOP is responding to the threat of coronavirus with extreme measures that both maintain current levels of incarceration and penalize the incarcerated community— including by suspending social and legal visitation, suspending inmate facility transfers, and potentially locking down institutions.” 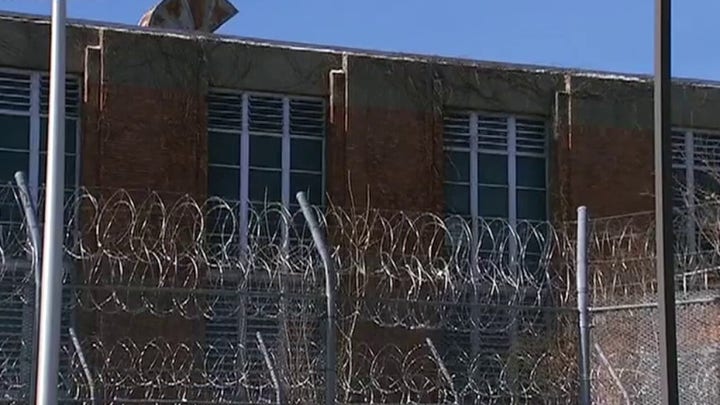 Harris’ letter comes shortly after a report in the San Jose Mercury News that two inmates in the Santa Clara County Jail have been quarantined after being interviewed by a defense attorney who tested positive for COVID-19. The infected person is reportedly an attorney with the county Public Defender’s Office.

Santa Clara County – home to Silicon Valley – has been one of the hardest-hit areas in the U.S. by the coronavirus pandemic.

Numerous inmates have used to the coronavirus to argue for an early release.

Among those pleading for compassionate release or home detention are the former head of the Cali drug cartel, President Trump's former personal attorney Michael Cohen, Ponzi schemer Bernard Madoff and dozens of inmates at New York City’s Rikers Island, part of a jail system that lost an employee to the virus this week. 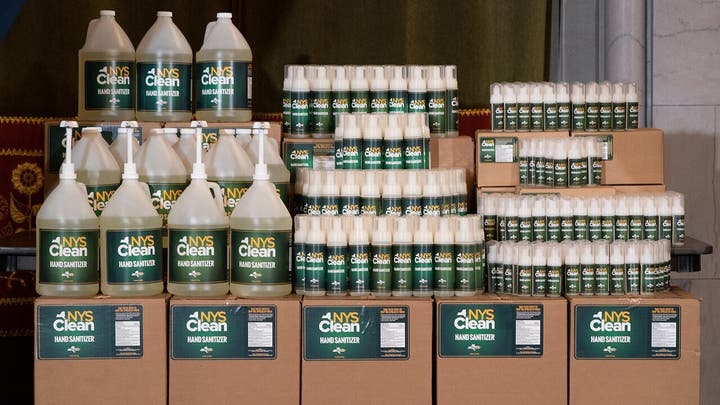 While widespread outbreaks of coronavirus behind bars have yet to happen, the frenzy of legal activity underscores a crude reality that's only beginning to sink in: America's nearly 7,000 jails, prisons and correction facilities are an ideal breeding ground for the virus, as dangerous as nursing homes and cruise ships but far less sanitary.

Stepped-up cleanings and a temporary halt to visitations at many lockups across the country in the midst of the crisis can't make up for the fact that ventilation behind bars is often poor, inmates sleep in close quarters and share a small number of bathrooms.