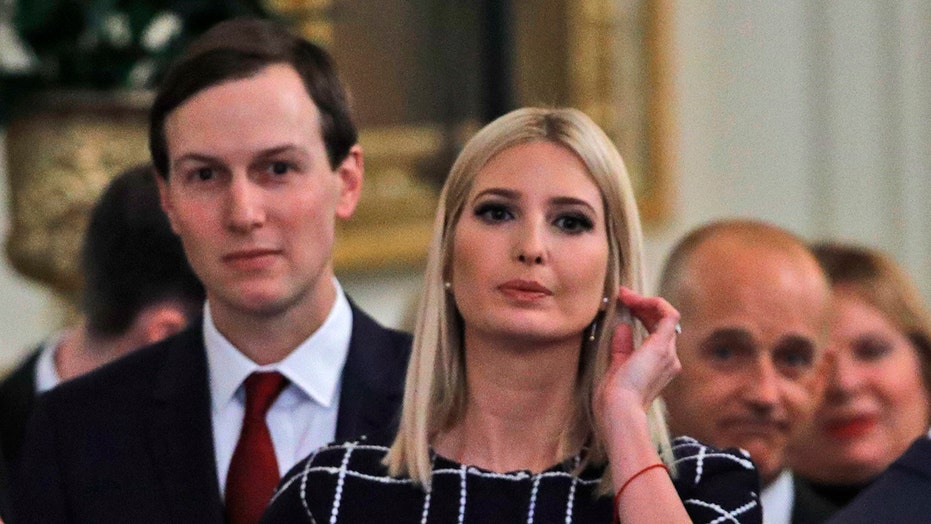 UNITED NATIONS – Jared Kushner pushed back Thursday against accusations that the Palestinians were not consulted on the Trump administration’s Mideast peace plan, insisting he had met their leader four times and claiming the Palestinians lost a lot of credibility with their response to the plan.

Kushner, the architect of the peace plan and senior adviser to President Trump, was in New York City to meet and brief the 15 members of the United Nations Security Council ahead of Palestinian President Mahmoud Abbas’ visit to the U.N. next week. Abbas is expected to push a new resolution for a vote that would try to negate the administration’s peace plan.

“It’s a funny notion when [critics] say that the Palestinians complain that they were not consulted,” he told Fox News. “I never felt he was willing to get into details because either he’s not a details-orientated person, or because he did not know what he wanted to accomplish... and so they chose not to meet with us again which was their prerogative. They said, if you give us this we’d do a meeting, but we don’t pay for meetings, that’s not how this administration handles their policy.”

Kushner noted that the administration was happy to meet with them. “I think it’s more their problem that they’ve been unwilling to engage and I think they’ve discredited themselves largely at least with their peers.” He continued, “Some are willing to say it publicly, some are not, but privately they’ve lost a lot credibility with the way they’ve handled this and I think they’ve done a tremendous disservice to the Palestinian people.”

Kushner told reporters that Israeli government officials had agreed they would not make any annexations before their general election next month, and said the so-called “Deal of the Century” carried two main goals. Those goals, he said, were to give the Palestinian people the opportunity to live a better life and this plan unquestionably does that, while at the same making sure that the security of Israel would be enhanced, “not compromised,” because of it. 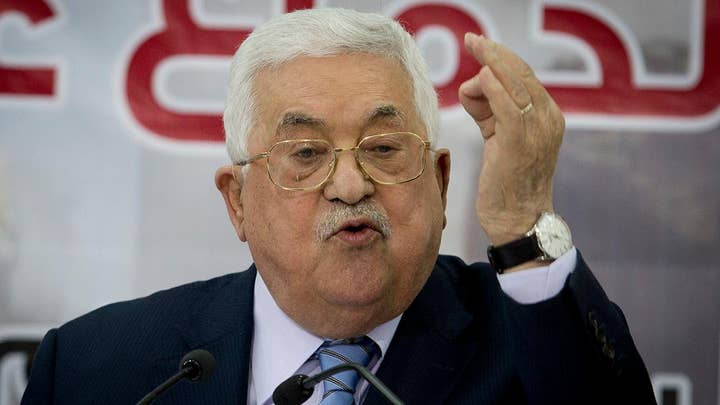 The White House released the plan last week, calling for a two-state solution with the creation of a future Palestinian state. Under the plan, the Palestinians would have to reach certain benchmarks to achieve statehood, including rooting out terrorism, political reforms such as freedom of speech and ending what’s known as “pay to slay,” in which the Palestinian Authority has paid families of terrorists.

Kushner said that following the announcement he was pleased with the support it received and noted that there were very few negative statements. He added that he was hopeful next week’s Palestinian-backed resolution might not be as one-sided as when the U.S. vetoed a Security Council resolution condemning America’s recognition of Jerusalem as Israel’s capital. Fourteen council members voted for the resolution with only the U.S. voting against it.

Kushner said he thought the meeting with the 15 council members was very constructive. 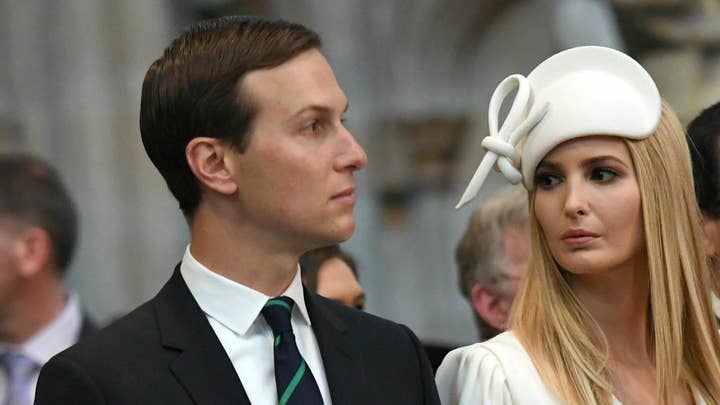 The Palestinian-backed draft resolution, which has been viewed by Fox News and circulated to members of the Security Council, took aim at the Trump administration plan. The resolution stated in part that it “Strongly regrets that the plan... breaches international law and the internationally endorsed terms of reference for the achievement of a just, comprehensive and lasting solution to the Israeli-Palestinian conflict, as enshrined in the relevant United Nations resolutions, and undermines the inalienable rights and national aspirations of the Palestinian people, including to self-determination and independence...”

On the role of the United Nations, the White House peace plan noted that while respectful of the U.N.’s historic role in the peace process, “For too long these resolutions have enabled political leaders to avoid addressing the complexities of this conflict rather than enabling a realistic path to peace.”

Kushner echoed that thinking and said none of the over 800 U.N. resolutions -- from both the Security Council and the General Assembly -- on the topic had resulted in peace. Rather, he said they “locked this situation in place, so it’s kind of screwed up.”