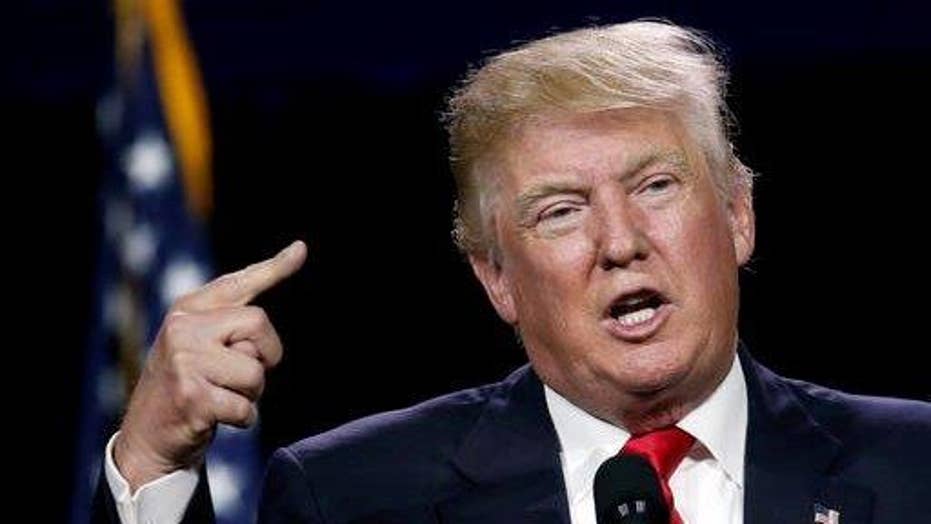 Glenn Greenwald, the uber-liberal journalist who obtained the NSA leaks from Ed Snowden, says that anti-Trump bias in the media is utterly complete and total.

“The U.S. media is essentially 100 percent united, vehemently, against Trump, and preventing him from being elected president,” he told Slate.

Greenwald says he has no problem with that because Trump poses “extreme dangers,” and I think he’s overstating the case when it comes to bias. But the comment is telling.

Parker, who never considered herself a member of the GOP, says: “With its acceptance of Trump, the party has implicitly embraced the most un-American of litmus tests for citizens and immigrants based on race, ethnicity, religion, gender or sexual orientation. Republicans are becoming ideologues of exclusion and marginalization, with hints of oppression to come.”

I cite these examples because I think the core argument that Hillary Clinton and her allies pushed at the Democratic convention—that Trump is beyond the pale—resonates with plenty of folks in the press.

The New York Times described the effort in Philadelphia as attempting “to portray Mr. Trump as a dangerously unstable figure,” built on the notion “that the American system was designed to prevent the rise of a dictator.” And the paper gave that theme front-page play.

Even Clinton’s media supporters didn’t argue that she gave a great convention speech, or made progress in fixing her problems on likability and trustworthiness. She drew the most praise for her anti-Trump mockery.

The press mostly panned Trump’s speech as a dark exercise in fear-mongering. Since he focused so heavily on the problems facing America, most pundits said, he allowed Clinton to seize the mantle of optimism and uplift.

But here’s the thing: Plenty of voters are angry, as Hillary acknowledged in her speech. For them, Trump is the candidate of change. Clinton, despite her husband’s insistence that she is a change-maker, is the candidate who literally and figuratively embraced Barack Obama, meaning she wants to build on the last eight years.

So the election may turn on how frustrated—or satisfied—the country is.

The media underestimated the success of the Cleveland convention, which gave Trump a significant bump in the polls. (Early indications are that Clinton is getting a similar bump from Philly.)

One thing Clinton didn’t do is attack Trump for wanting to abolish Social Security and Medicare. He’s also for a boost in the minimum wage. Both sides recognize this isn’t a classic left-right election. It’s about strength and personality, insider vs. outsider, and who can make the sale on generating jobs and fighting terrorism.

Trump’s theme is that Hillary is weak, beholden to special interests and, well, crooked. Clinton’s theme is that The Donald is crude, reckless, inexperienced and ignorant, while she sweats the details.

Now that the conventions are behind us, we’ll see which of these arguments gets more traction in the press.