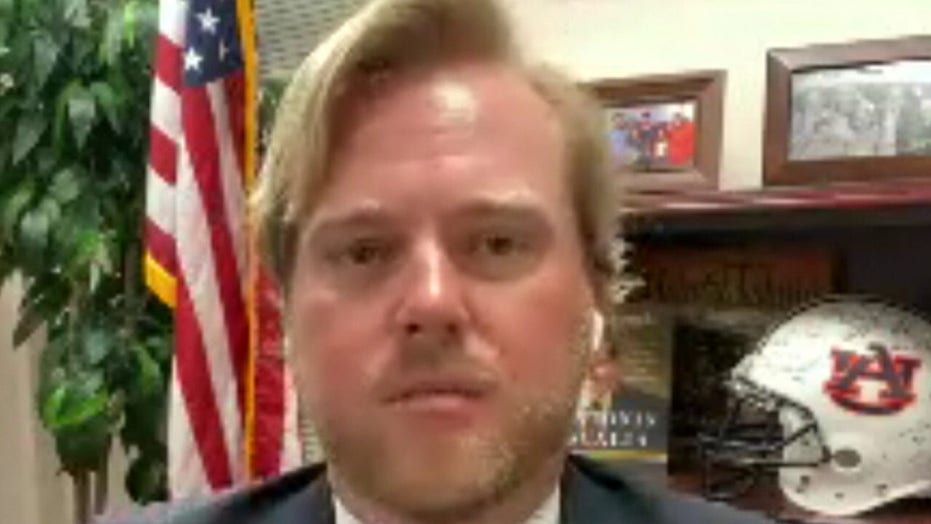 Iowa Gov. Kim Reynolds issued an executive order on Wednesday allowing convicted felons the right to vote, so long as they have completed their prison sentences, parole, or probation requirements.

With this action, Reynolds -- a Republican -- ended Iowa's status as the only state in the U.S. to broadly deny voting rights to felons.

"Today we take a significant step forward in acknowledging the importance of redemption, second chances and the need to address inequalities in our justice system,” she said, according to the state government website.

Reynolds added, “The right to vote is the cornerstone of society and the free republic in which we live. When someone serves their sentence, they should have their right to vote restored automatically."

Betty C. Andrews, president of the Iowa-Nebraska NAACP, praised Reynolds for the order and said the new framework will benefit Iowans of all races, colors and creeds, but especially Black people.

“The NAACP fervently believes that the right to participate in the political process is a defining aspect of citizenship and our democracy here in Iowa and America. Governor Kim Reynolds’ action today in issuing this Executive Order restoring the right to vote to thousands with felony records is an act of tremendous significance to Iowans, to those whose right to vote is being restored, to be sure, but also to their families and to all of us,” she said.

“This action will benefit people regardless of race or ethnicity, but with the grave racial disparities in our criminal justice system, it will very significantly benefit African Americans and other people of color," Andrews continued.

Around 40,000 people who have completed prison sentences, probation and parole will be affected by the governor's action, she added.

Executive Order 7 only restores the right to vote for Iowans who have already completed their felony sentences, but statuses will be updated on a daily basis for those who do so in the future. Any person convicted of felony homicide offenses is not covered under the new directive and must apply for voter restoration on an individual basis.

The order will reportedly not require felons to make financial restitution to their victims before they'll be allowed to cast a ballot — a requirement that was opposed by Black Lives Matter, the NAACP and the American Civil Liberties Union (ACLU) of Iowa.

Reynolds felt a personal connection to the policy after struggling with alcoholism and drunk driving arrests, before she sought treatment and got sober over 20 years ago, Fox 9 wrote. She had pledged to fulfill her promise of election reform back in June.

“It boils down to our fundamental belief in redemption and second chances,” she said prior to signing the order. “It’s a big step for so many on the road to redemption and proving to themselves and maybe to others that their crimes or convictions do not define them.”

Reynolds assured voters she would continue to push the GOP controlled statehouses to pass a Constitutional amendment mirroring her mandate, which could easily be overturned by a new executive order from a future governor.

She had proposed an amendment two years ago during her Condition of the State address, but couldn't rally enough support within the Republican senate for such a measure.