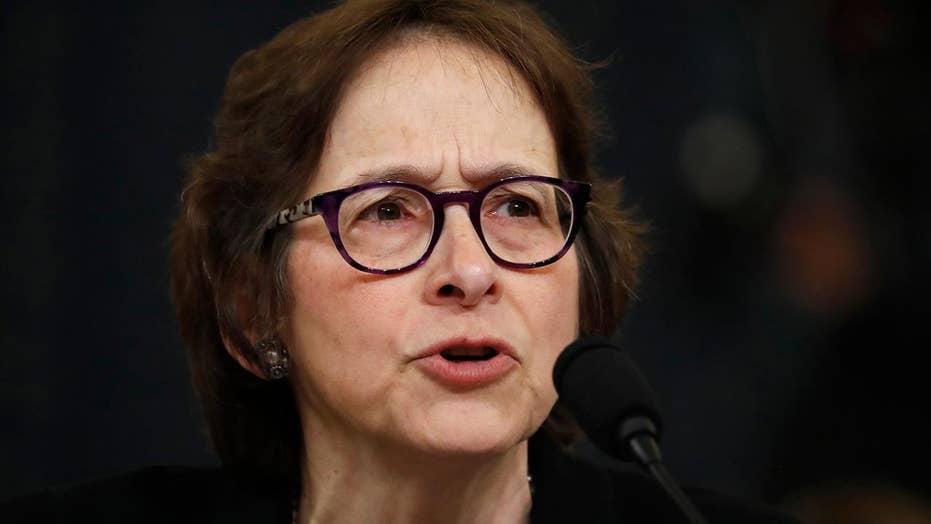 House Judiciary Committee ranking member Rep. Doug Collins, R-Ga., criticized Wednesday’s impeachment hearing during his opening statement by noting that it does not include any fact witnesses, just law professors who will likely only theorize about impeaching President Trump because they were too busy to digest all of the facts at issue.

One of the witnesses, Stanford Law Professor Pamela Karlan, took umbrage with Collins’ statement, stating that she is quite familiar with the facts of the case, and would not be there otherwise.

“Here Mr. Collins, I would like to say to you, sir, that I read transcripts of every one of the witnesses who appeared in the live hearing, because I would not speak about these things without reviewing the facts,” she said during her opening remarks. “So I’m insulted by the suggestion that as a law professor I don’t care about those facts.” 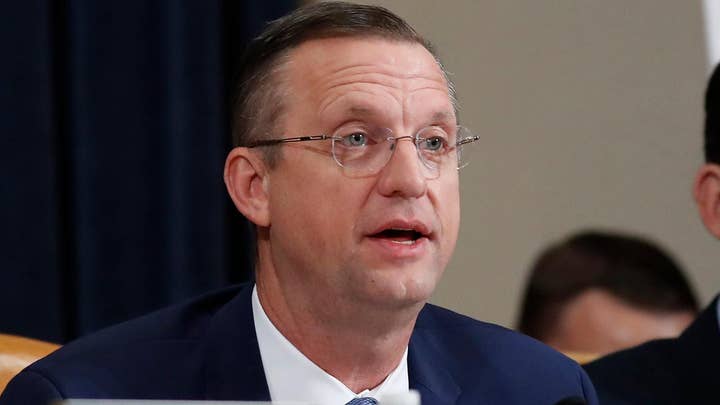 Collins did not claim that the scholars on the panel were totally ignorant of the facts or did not care about them, rather he recognized that professors preparing for finals likely did not have the time to follow the days’ worth of testimony, and the lengthy House Intelligence Committee report, which was released less than 24 hours before the hearing.

The law professors on the panel, three chosen by the Democratic majority and one by the Republicans, will be presenting constitutional arguments for whether or not President Trump should be impeached, based on the allegations against him. Karlan, Harvard Law Prof. Noah Feldman, and North Carolina Law Prof. Michael Gerhardt are arguing in favor of impeachment, while George Washington University Law Prof. Jonathan Turley is arguing that such an extreme measure is improper.