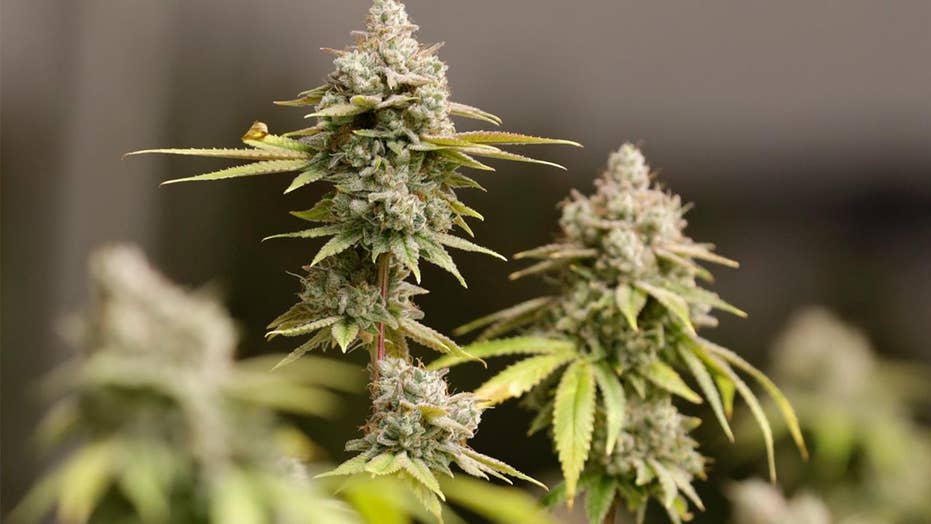 The New Year saw a host of new laws go into effect across the nation, and Illinois Lt. Gov. Juliana Stratton took full advantage by being one of the first in line at a marijuana dispensary now that recreational use of the substance is legal in her state.

"For too long, IL residents, particularly those that are black & brown, have been targeted and criminalized for #cannabis possession," Stratton, a Democrat, tweeted Wednesday. "It's not just a new year, it's a new day. Thank you, @GovPritzker, for ending prohibition and building a more equitable Illinois."

Illinois already allowed medical marijuana, but it is now the 11th state to allow its use and sale for recreational purposes. The law approved by the Democratic-controlled legislature and signed by Democratic Gov. J.B. Pritzker allows people 21 or older to possess up to 30 grams (1.06 ounces) of cannabis flower and up to 5 grams (0.17 ounces) of cannabis concentrate.

Along with the new legalization measure, Pritzker announced Tuesday that he was granting 11,000 pardons for low-level marijuana convictions.

Pritzker -- who unseated moderate Republican Gov. Bruce Rauner in 2018 -- defended the new law in December in remarks reported by the Chicago Tribune.

“Our goal is not to immediately deliver as much access to recreational cannabis as possible as quickly as possible,” he said during a ceremony in which he signed a document that adjusted parts of the bill, originally passed in June.

“We want black and brown people, we want people who’ve been left out and left behind, to have a real opportunity to not only benefit from this new industry but to create new millionaires in the black community, in the Latino community, all across this state," he said, heralding his hope that the new law will diversify the legal cannabis industry.

Nearly three dozen dispensaries have been issued licenses to sell recreational marijuana in the state, and cannabis sales could generate $250 million for Illinois by 2022, according to estimates by state officials.