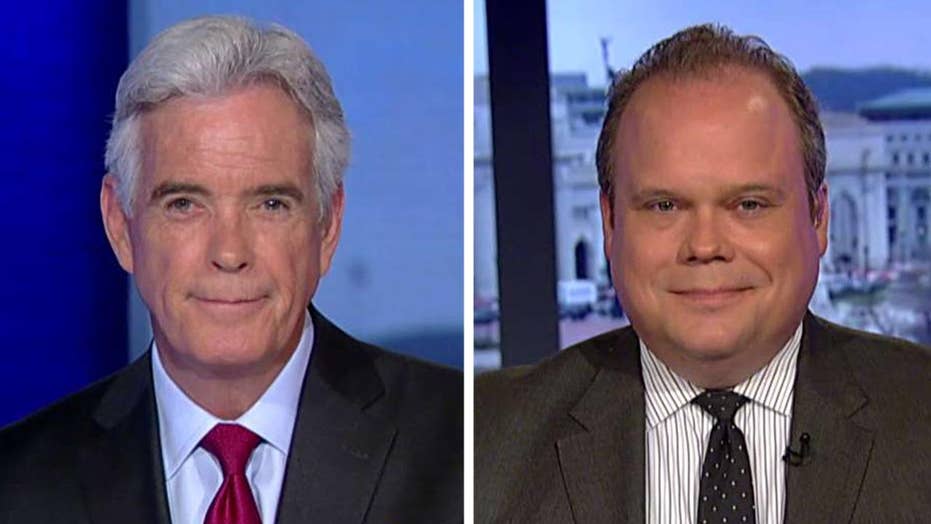 On the heels of the Mueller report concluding there was no collusion between the Trump campaign and Russia, President Trump is arguably having his “best week.” But reviving the health-care debate may derail it, Fox News politics editor Chris Stirewalt said Wednesday.

In a sharp policy piviot, the Department of Justice declared it would move forward to eliminate President Obama’s signature legislation, the Affordable Care Act (ACA), after a court deemed it unconstitutional. 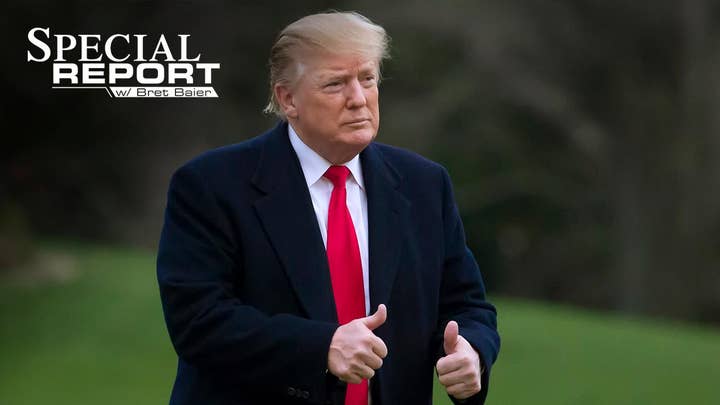 Stirewalt declared that this was a “good week” for the Republican Party and the “best week of Donald Trump’s presidency” because of the positive outcomes of the Mueller report.

“To dive into this in this way is not politically savvy for one simple reason: ObamaCare is popular,” Stirewalt told the panel. “It’s above 50 percent and people are generally satisfied. Quinnipiac polling this week was absolutely clear: People want status quo, don’t take away what we got and that’s exactly what Republicans are talking about.”

Kraushaar agreed, calling a battle over ObamaCare a potentially “self-inflicting wound” for President Trump because health care is the “one issue that has dogged Republicans.”

“Voters, both Republicans and Democrats, are incrementalists. They’re looking at the party that isn’t gonna disrupt the status quo more. And you have a lot of Democrats talking about single payer, talking about a lot of really radical proposals on the presidential campaign trail,” Kraushaar said. “Well, here you have Trump now saying ‘I just want to rip up ObamaCare and I’m gonna support this court ruling.’ So you have a lot of congressional Republicans really scratching their heads.”

Meanwhile, Ortagus said Republicans “shouldn’t be running away from health care at all,” pointing to how the 2018 midterms were about that issue and not Mueller's Russia investigation.

“Make this entire election about federalism versus socialism," she added, looking ahead to 2020, "and when you do that, that plays into the broader themes."