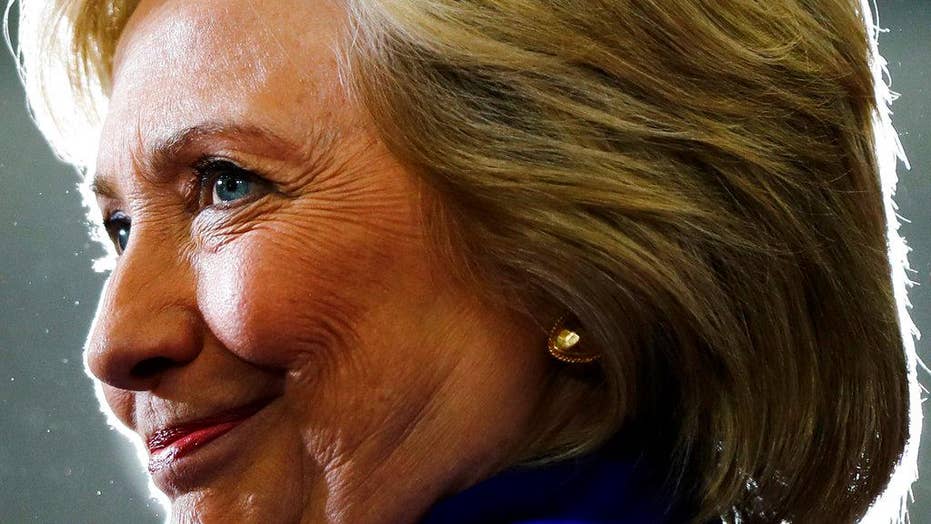 There is a 'mountain' of evidence against Hillary Clinton: Judge Napolitano

Hillary Clinton's pastor has acknowledged he plagiarized part of the prayer commentary he sent her the day after she lost the presidential election, a devotional that is at the heart of a book he published Tuesday.

The Rev. Bill Shillady said in a statement he was "stunned" to learn that his devotional, "Sunday is Coming," was so similar to an earlier blog post by the Rev. Matt Deuel of Mission Point Community Church in Warsaw, Indiana. Shillady said he has apologized to Deuel and will credit the Indiana pastor in future editions of the book, titled "Strong for a Moment Like This: The Daily Devotions of Hillary Clinton."

The book is a collection of some of the Scripture, devotionals and inspirational writing that Shillady, a United Methodist Church minister, emailed to Clinton, a lifelong Methodist, during the campaign.

Mary Catherine Dean, editor-in-chief of Shillady's publisher, Abingdon Press, said in a statement, "We fully accept his explanation that he did not intentionally leave Matt Deuel's passages unattributed."

Deuel said he noticed the similarities when CNN published the devotional last week. Deuel said in an email that he spoke with Shillady on Monday and accepted the Methodist minister's apology.

Shillady said he sought inspiration for the Nov. 9 email by searching for material along the familiar Christian theme of holding onto hope and emerging from adversity.

"I searched for passages that offered perspective of this theme. I am now stunned to realize the similarity between Matt Deuel's blog sermon and my own. Clearly, portions of my devotional that day incorporate his exact words," Shillady said in a statement.

Shillady credited Deuel with graciously accepting the apology. "My entire approach to this book project has been to credit all of the many ministers and sources who contributed to the devotionals that were written for Hillary over the course of the campaign," the Methodist minister said.

Clinton is scheduled to discuss the book with Shillady at a Sept. 7 event in New York. A representative for Clinton did not immediately respond to a request for comment