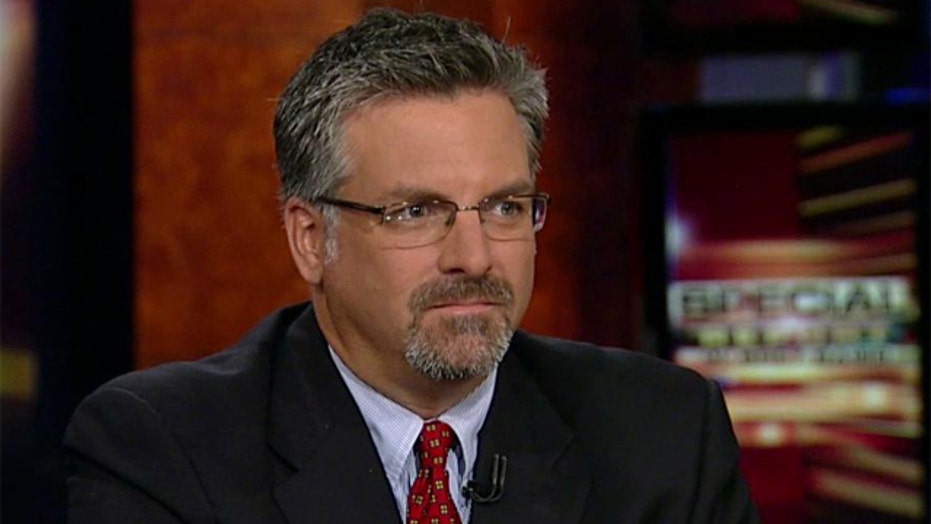 Steve Hayes said Monday on "Special Report with Bret Baier" that President Obama seems "incapable" of making a decision about how to handle the influx of illegal immigrant children at the border, and this inaction is "contributing to the chaos" of the situation.

Hayes, a columnist at the Weekly Standard, was responding to a report by the Associated Press that Obama backing off for now on a plan to seek new legal authority to send the unaccompanied  kids back home faster, following criticism the planned changes were too harsh. However, an administration official insisted to Fox News Monday that the expanded authorities to return the minors are still on the table.

Hayes said the report shows the administration does not have a firm plan on how to handle the crisis.

“The problem with the White House keeping their story straight in public is they don’t know what they’re going to do in private,” he said, “There’s been no policy decision.”

Hayes acknowledged there are no good answers to solving the problem on the southern border, but said the president has to make a definitive call.