Trump is ready to ‘move on and rebuild the Republican Party’: Sen. Graham

Sen. Lindsey Graham, R-S.C., tells ‘Fox News Sunday’ he is ‘ready to work with’ the former president moving forward. He argues Trump’s speech was ‘politically protected’ and ‘did not cause the riot’ on Capitol Hill.

Sen. Lindsey Graham, R-S.C., told Fox News on Sunday that he is in favor of a 9/11-style commission to examine key details that contributed to last month’s deadly riot at the Capitol, just a day after former President Trump was acquitted at his second impeachment trial.

Graham said that a 9/11-type commission could help ensure that a similar event doesn't happen again in the U.S. More investigations into the riot have already been planned, with Senate hearings scheduled later this month in the Senate Rules Committee.

"I’d like to know, did the Capitol Hill police inform the House sergeant at arms and the Senate sergeant at arms the day before the attack that they needed more troops?" Graham asked during an interview on "Fox News Sunday." 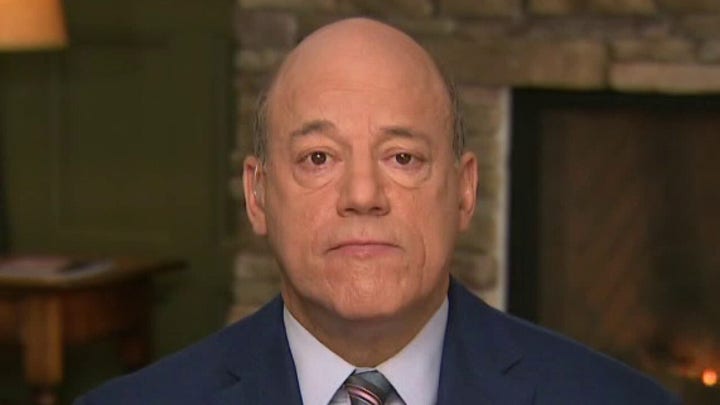 The push for a bipartisan commission seems to have Republican and Democrat support, but perhaps for different reasons.

Republicans have signaled that evidence could show that Democrat leaders were aware of the threat and did little to prevent the Jan. 6 attack. Democrats, who failed to convict Trump, see their window for holding the president accountable for the chaos quickly closing.

REPUBLICANS WHO VOTED TO CONVICT TRUMP FACE BACKLASH AT HOME

An independent 9/11 style commission, which probably would require legislation to create, would elevate the investigation a step higher, offering a definitive government-backed accounting of events.

Sen. Chris Coons, D-Del., told ABC’s "This Week" that there is still evidence that needs to be brought to light and there is a need to ensure that the Capitol is safe. He also wants to "lay bare the record" of just how tied Trump was to the riot.

House Speaker Nancy Pelosi said last month that there will be an "after-action review," according to the New York Times. "There will be a commission."

Last month, Hillary Clinton suggested on her podcast that a panel should form in the mold of the 2002 team that investigated the 9/11 attacks. She said that she would be interested in obtaining Trump’s phone records to see if—during the riot—he was on the phone with Russian President Vladimir Putin.

Graham acknowledged that Trump had some culpability for the siege at the Capitol that killed five people, including a police officer, and disrupted lawmakers’ certification of Democrat Joe Biden’s White House victory.

"His behavior after the election was over the top," Graham said. "We need a 9/11 commission to find out what happened and make sure it never happens again."