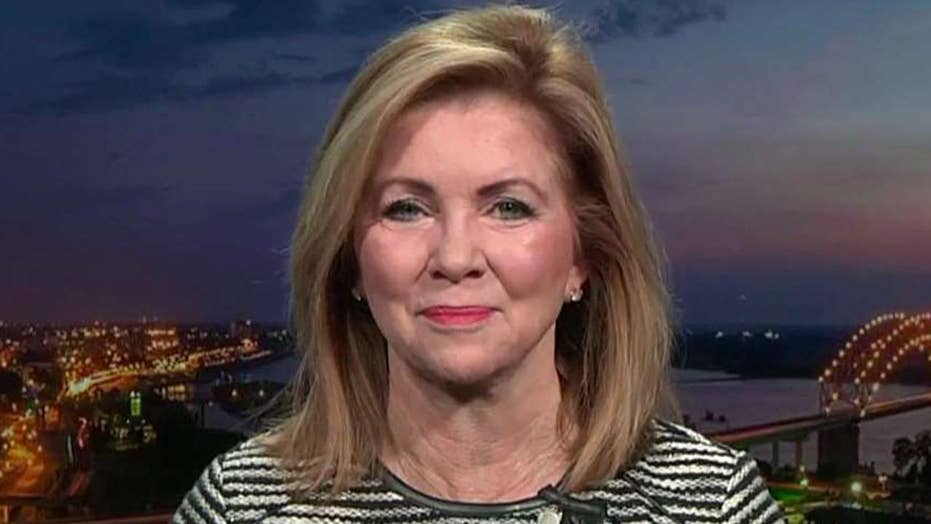 Republican Senate candidate Marsha Blackburn says Election Day is going to be a 'great day' for her campaign against Democrat Phil Bredesen.

The race made headlines in the entertainment world last month when pop singer Taylor Swift endorsed Bredesen, but speculation of a "Taylor Swift effect" that would motivate young voters to tip the race to the Democrat proved unfounded.

With 99 percent of precincts reporting, Blackburn had garnered 55 percent of the vote to 43 percent for Bredesen. Blackburn had trailed Bredesen in the polls throughout the summer, but gradually closed the gap, and took the lead with approximately one month to go.

The race attracted heavy outside spending as Democrats saw a path to retaking the Senate majority in the popular two-term former governor. Bredesen was the last Democrat to win a statewide election in Tennessee and would have been the first Democrat elected to the Senate since Al Gore in 1990. 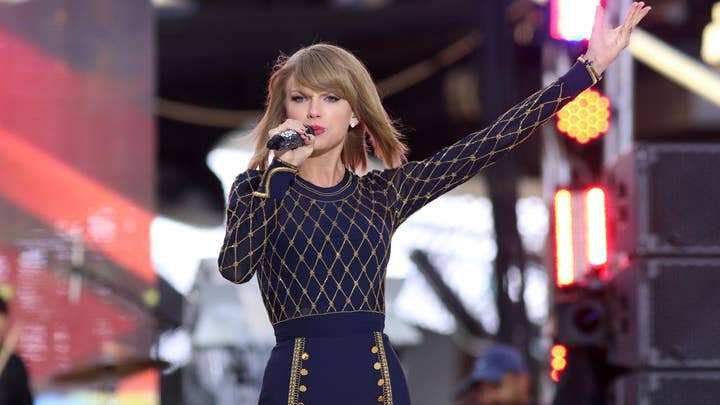 Blackburn sought to tie Bredesen to national Democrats, blasting his opposition to Trump's proposed U.S.-Mexico border wall and tax cuts. She supported the confirmation of Supreme Court Justice Brett Kavanaugh and criticized Bredesen for taking so long to say he would have supported Kavanaugh's confirmation as well. According to the Fox News Voter Analysis, 74 percent of Tennessee voters said the fight over Kavanaugh's nomination was important to their vote. Of those voters, 60 percent broke for Blackburn and just 39 percent went for Bredesen.

Blackburn also took aim at Bredesen for donating to Hillary Clinton and Barack Obama and receiving campaign checks from high-profile Democrats. Although Bredesen largely kept his distance from other well-known Democrats, Blackburn had no qualms bringing Trump and fellow national Republicans to Tennessee.

Corker, the outgoing senator, had backed Blackburn but refused to campaign against Bredesen, whom he considers a friend. Corker briefly heard out pleas from some peers last winter that he reconsider retirement, prompting a Blackburn spokeswoman to say anyone who thinks she can't win the general election is a "plain sexist pig."

Afterward, though, she managed to consolidate support across the GOP's various political circles, including from former U.S. Rep. Stephen Fincher, who briefly opposed her in the primary and called for Corker to run again upon dropping out of the race.