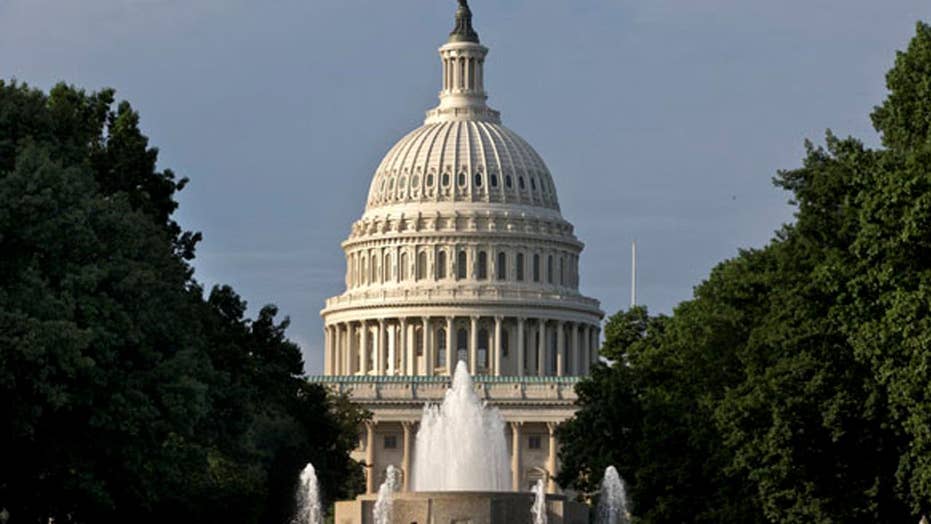 Should Congress skip August recess and get things done?

Republican senators have joined the call to get leaders of the GOP-controlled Congress to cancel members’ August recess so they can stay in Washington to fix the country’s health care system and address other key issues, including passing a budget before the end of the fiscal year when the federal government technically runs out of money.

“Our current Senate calendar shows only 33 potential working days remaining before the end of the fiscal year,” nine GOP senators said in a letter to Majority Leader Mitch McConnell, R-Ky.

“This does not appear to give us enough time to adequately address the issues that demand immediate attention. Therefore, we respectfully request that you consider truncating, if not completely foregoing, the scheduled August state work period, allowing us more time to complete our work.”

The senators said they are united toward working "with a sense of urgency to deliver conservative solutions for pressing legislative issues” and cited five “imperatives” to be accomplished by year’s end.

Those include completing the first phase of ObamaCare repeal and replacement, passing a budget that leads the way to reforming the U.S. tax code, and agreeing on appropriations as well as addressing the country's debt limit before the start of October, when there is technically no more money left to run the government. 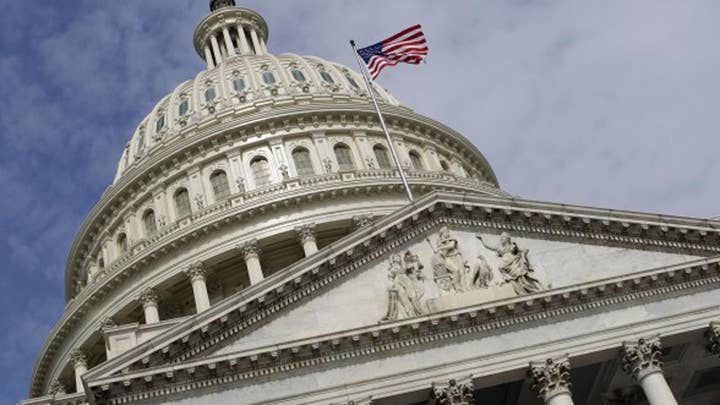 Sen. Ben Sasse, R-Neb., who has pushed the idea of repealing ObamaCare first, then voting later to replace it, on Sunday also backed cancelling the August recess.

We should do a repeal with a delay,” he told CNN’s “State of the Union.” “And then I think the president should call on the Senate to cancel our August state work period. … I think we should get straight to work at around-the-clock hearings on the replace plan.”

House Republicans, particularly the most conservative members, have been leading the effort to remain at work through August.

On Friday, before Congress adjourned for the July 4 holiday, 12 GOP House members asked Speaker Paul Ryan, R-Wis., to cancel the recess so they could tackle their “long list” of legislative goals.

“During the 2016 elections, President Trump and Republican candidates running for the House and Senate promised the American people that with unified Republican government we could achieve many of the policy priorities that have been mere wishes for the last several years,” Rep. Andy Biggs, R-Ariz., and the 11 others told Ryan in a letter.

The House list of goals includes the repeal of ObamaCare, passing a tax reform plan, reining in federal spending and working toward balancing the budget. The letter also cited the need to pass a federal budget and appropriating federal funds by Sept. 30.

When Congress returns from its 10-day July 4 break, members will have about 14 legislative working days before their month-long August recess.

The House Freedom Caucus -- comprising roughly 30 of the chamber’s most conservative members, including Biggs -- was among the first to support the effort to cancel the August recess.

The group said in early June that Congress must remain in session this summer to “continue working to accomplish the priorities of the American people.” 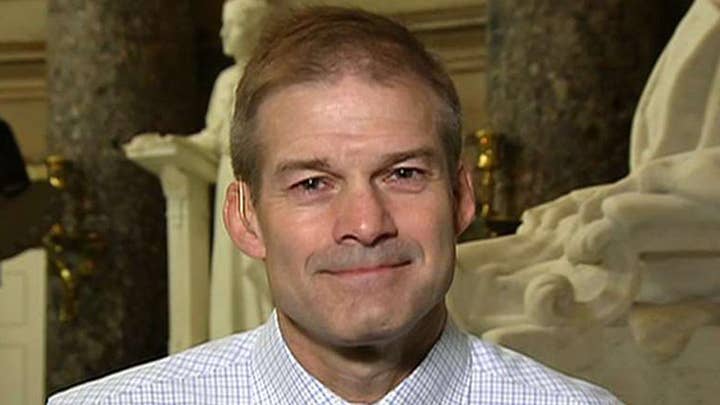 White House Office of Management and Budget Director Mick Mulvaney recently said that he supports Congress staying in session through at least part of August.

And White House Counselor Kellyanne Conway has made clear that President Trump, a businessman and real estate mogul by trade, wants faster results.

“When he says drain the swamp, it’s not just about getting rid of all the crocodiles in the water that we don’t need. It’s about moving at a different pace,” she told Fox News’ “Fox & Friends.” 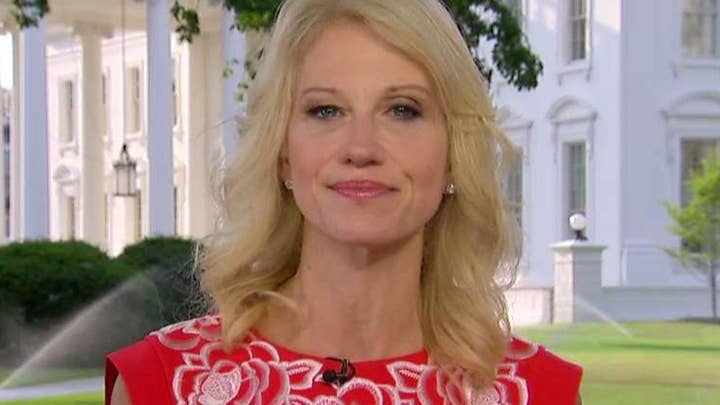 The GOP-led Senate is perhaps under an even tighter deadline, after leaving for July break without passing their ObamaCare overhaul bill.

Still, getting Republican congressional leaders to cancel or shorten the August recess, practically a perennial request, is unlikely.

Capitol Hill lawmakers historically use August to travel in delegations to foreign countries.

This year, a trip to China is scheduled through the U.S.-Asia Institute, and a trip to Israel is being led by the American Israel Education Foundation, according to a high-ranking congressional aide.