Lawmakers are returning to Washington on Tuesday for the first time in more than a month - and with control of the House flipping to the Democrats after the midterm elections, Republicans are readying themselves for an internal struggle Wednesday over who will assume leadership of a party that is in the minority for the first time since 2011.

With current House Speaker Rep. Paul Ryan, R-Wisc., leaving office in January, the battle for GOP leadership in the House has pitted the establishment pick, Rep. Kevin McCarthy of California, against the far right outsider, Rep. Jim Jordan of Ohio.

“The Republicans, much more than the Democrats, have always been willing to shake up their leadership after a loss,” Bruce Oppenheimer, a professor of public policy at Vanderbilt University, told Fox News. “There is definitely some dissatisfaction with the current leadership, but the question is whether Jordan is seen as too extreme a candidate by the majority of Republicans.

McCarthy, who last week sent a letter to colleagues announcing his official bid for the position, appears to be the frontrunner and has the backing of the retiring Ryan, who earlier this year called the California Republican the “right person” to lead the party in the House. McCarthy also enjoys a close relationship with both President Trump and Vice President Mike Pence and can call in favors from rank-and-file Republicans from the years he’s spent paying it forward by holding fundraisers and championing the pet bills of other GOP lawmakers. 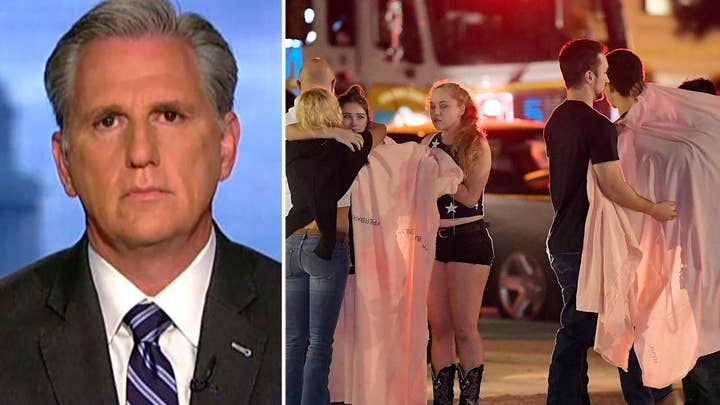 One issue for McCarthy, however, is that he is a moderate – some would argue at times liberal – Republican in a party that has in recent years trended farther and farther toward the right. While he’s earned the admiration, if not the endorsement, of Rep. Mark Meadows, the North Carolina Republican who heads the ultra-conservative House Freedom Caucus, for his work on tax reform and military funding, other members of the 40-person strong caucus are less enthusiastic about him.

That track record opened the door for some like Rep. Steve Scalise, R- La., to step up for the House leadership role. But Scalise – a more conservative Republican than McCarthy who gained hero status within the party after being severely wounded when a gunman opened fire last year on a congressional Republican baseball practice – has said he has no intention of running for the post and instead wants to maintain his spot as GOP whip in the new Democratic-controlled Congress. 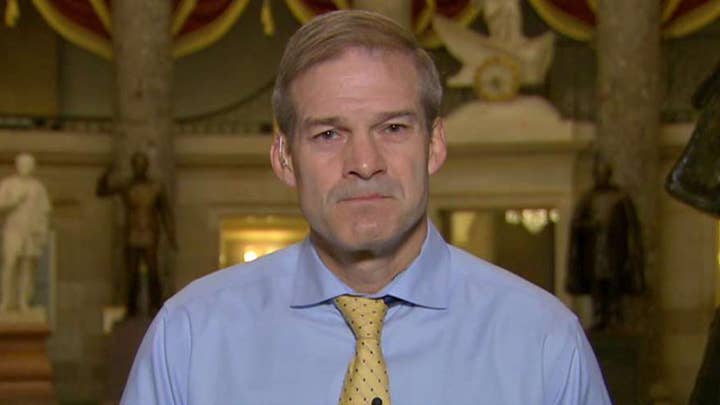 Jordan, a former NCAA Division I wrestling champion, is a founding member and former chair of the Freedom Caucus and has the strong backing of a coalition of outside groups. The conservative Club for Growth issues a strong statement of support for Jordan, calling him “principled” and someone who offers “a new direction and fresh perspective that is needed if Republicans are going to take back control of Congress in two years.”

While Jordan may enjoy support from members of his own Freedom Caucus, and from having a smaller and more conservative Republican minority in the House, experts say he has a big hill to climb if he wants to take Republican leadership away from McCarthy.

“Jordan comes with a lot of baggage,” Vanderbilt’s Oppenheimer said. “Republicans now have to work with a Democratic majority and they are going to have to decide if they want somebody who is both substantively more conservative, but also extremely more unreasonable in the leadership.”

“He’s a bit of a loose cannon,” Oppenheimer added. “Jordan is a bomb thrower.” 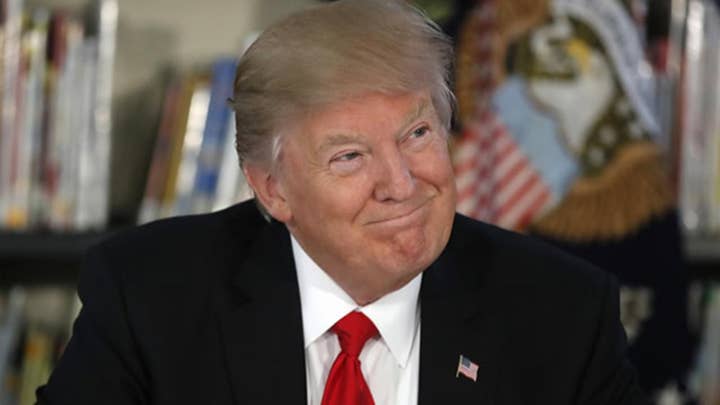 The Ohio lawmaker also still has the specter of a sexual abuse scandal at Ohio State looming over his head. Jordan, who worked as an assistant wrestling coach at the school between 1986 and 1994, was accused earlier this year by a former Ohio State wrestler of having known about alleged sexual abuse of athletes by Dr. Richard Strauss, who worked as the team doctor from the mid-1970s to late 1990s.

Jordan has denied the allegations but has been named in at least one lawsuit accusing university officials of knowing about Strauss’ abuse and doing nothing to stop him.

This baggage, along with McCarthy’s outreach to other Freedom Caucus members, has many speculating that it is not a matter of if McCarthy wins, but by how many votes.

“What McCarthy doesn’t want to happen is to win, but also get embarrassed by Jordan getting too many votes,” Oppenheimer said. “That would make him appear weak and would not bode well for the Republican minority.”