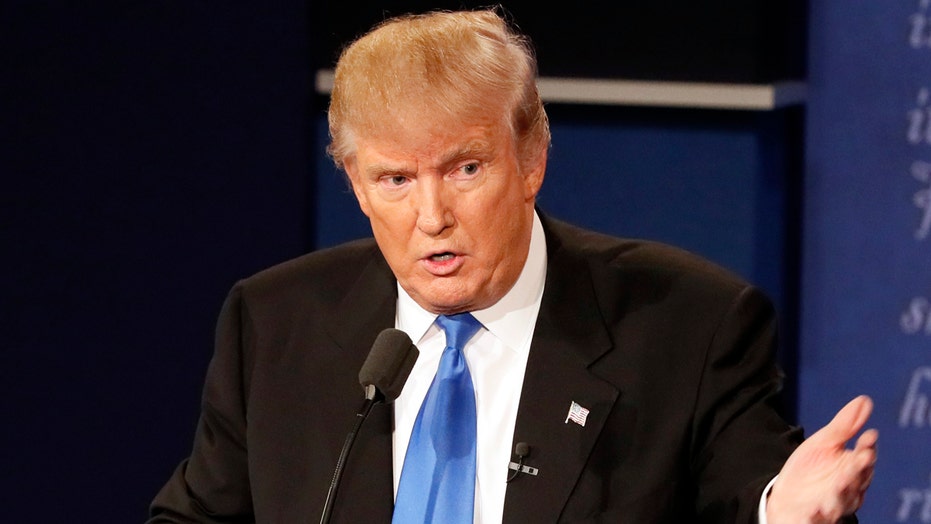 The Republican National Committee is launching a fresh online push to sign up new voters and boost turnout for the November election, in the party's latest bid to preserve its majority in Congress -- and tilt the balance in what has become an increasingly tight presidential race.

The RNC launched Vote.gop earlier this month, calling it a one-stop shop for driving up voter turnout across the U.S., and particularly in swing states. The site allows visitors to register to vote, request an absentee ballot, or commit to vote.

Visitors who participate give their information, allowing the RNC to follow up with via text, phone or email to make sure they have mailed in forms and remind them to get out to vote on Nov. 8.

While Republicans generally have been outpaced by Democrats in the digital realm in past presidential elections, officials say this tool can give them an edge.

"This is a one-stop shop," a senior RNC official said. "Whereas the Democrats redirect you to a state’s website, Vote.gop has all of the information in one place which allows us to take advantage of the instant feedback, track individual steps and create universes to drive follow-up action."

The RNC has launched an eight-figure ad campaign to drive voters to the site. It marks a stark contrast from recent election cycles, where the RNC did not invest in voter registration at all.

Officials told FoxNews.com that while the project was in conjunction with the Donald Trump campaign, it is a party-wide effort and designed to help Republicans down the ticket.

“This is a tool for the entire ticket and will really help us drive turnout,” the RNC official said.

Since the site launched on Sept. 10, the party reports 50,000 people have completed the first phase of the form that allows the RNC to follow up with them. Officials say they have identified more than 300,000 people who donated to Trump but weren’t yet registered to vote.

The move is evidence the party is also getting serious about their digital strategy in general, something sorely lacking in the 2012 campaign and widely seen as a factor in Mitt Romney’s defeat to President Obama.

In 2012, the Republicans started the cycle with $20 million in debt, and no digital team. When Romney became the nominee, the digital team had six people on board. Today, officials say there are over 100 on staff, including those from the Trump campaign.

“Digital is crucial to reaching the voters you want to reach and turning them out,” another senior RNC official said. “We are definitely closing the gap on [the Democrats].”

The turnout push has been emphasized by both candidates for weeks. On Thursday, Hillary Clinton traveled to Iowa in order to encourage voters to participate in early voting in the battleground state and replicate the success President Obama had there in 2008 and 2012.