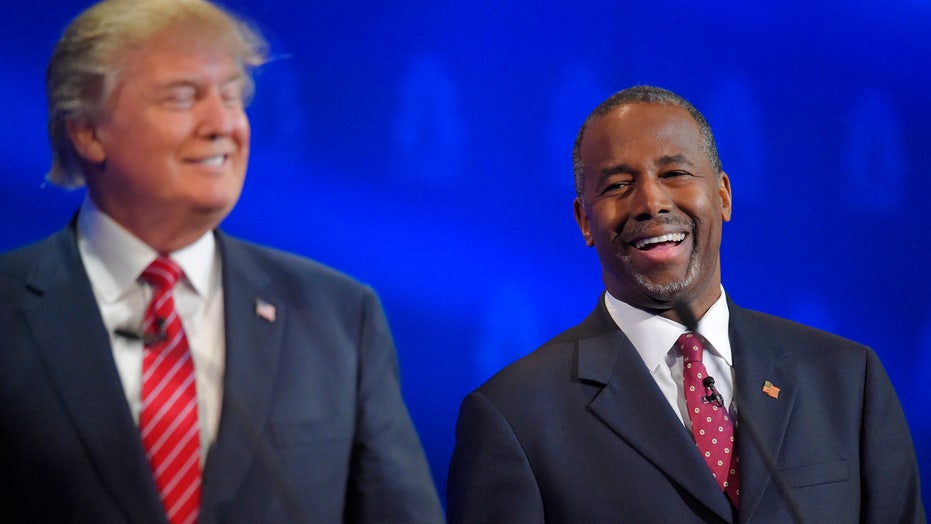 A private weekend conclave involving most the Republican presidential campaigns has resulted in a list of debate change demands -- ranging from an assurance that candidates be allowed opening and closing statements to a pledge not to conduct "lightning rounds."

Fox News obtained a draft letter with those proposed changes that was produced by GOP campaigns at the Sunday meeting in Alexandria, Va.

This comes as the chairman of the Republican National Committee, Reince Priebus, insists that the party retains control of the process even as the campaigns try to negotiate directly with the host networks.

"The truth is we're involved, we're in control, we're setting the calendar," Priebus said, in an interview with ABC News Monday morning.

The draft letter obtained by Fox News is yet to be finalized and signed by the campaigns. But the three-page letter covers a lot of ground, and would be intended to get host networks to provide certain information and make certain commitments before any televised debate.

The letter asks that, going forward, all candidates get at least 30 seconds for an opening and closing statement; candidates pre-approve graphics and bios that will be used on air; there be no lightning rounds "because of their frivolousness or 'gotcha' nature."

The letter asks a range of other questions, about the proposed moderator, the audience size, the debate length and other matters.

It also asks the networks to commit not to:

It also asks, following complaints that an earlier debate venue was too hot, that the temperature in the venue "be kept below 67 degrees."

Priebus, meanwhile, praised the outcome of Sunday's meeting and vowed to work with the candidates and "fight" for what they want.

The RNC faces a delicate task in effectively moderating a fight over moderators -- between the GOP campaigns and the networks hosting debates. The campaigns' complaints flared after last week's CNBC debate where the Republicans on stage afterward accused the moderators of asking unfair and biased questions, while mishandling basic elements of the debate itself.

Reacting to the discontent, the RNC last week suspended its partnership with NBC News for a scheduled February debate set to be hosted by NBC and Telemundo. The RNC also has tasked its chief operating officer, Sean Cairncross, with working with the campaigns to resolve their debate concerns.

It's unclear, however, what role he'll play as the campaigns weigh trying to take more control of the process.

After Sunday's meeting, at least one campaign refused to rule out holding debates that are unsanctioned by the RNC, with Bennett saying that he didn't think it would be hard to buy television airtime for such an event.

But Ben Ginsberg, an attorney who helped facilitate the weekend meeting, told Fox News' "The Real Story with Gretchen Carlson" that the plan is not to leave out the RNC.

He said the RNC would, under the plan, run the logistical elements of the debate from setting up green rooms and spin rooms to handling ticketing.

"The campaigns expressed a desire to continue in that partnership," he said.

But Ginsberg said the campaigns want to be able to send requests for information directly to debate sponsors going forward -- and then, the campaigns would decide whether to participate.

A spokesman for the John Kasich campaign told Fox News on Monday that they are “declining to sign” the letter drawn up by Ginsberg after Sunday's meeting.

Kasich Communications Director Chris Schrimpf said  that they do not believe it is worth it. They are glad, however, that that the campaigns at the meeting agreed with  their “suggestion not to affect” the next debate.

The next scheduled debate is set for Nov. 10, to be hosted by Fox Business Network in partnership with The Wall Street Journal. The campaigns suggest it may be too close to enact changes for that debate, as they consider the way forward for others.

While the campaigns agreed to the changes in principle Sunday night, the media companies that host the debates are under no obligation to adopt them. Bennett suggested that campaigns could boycott debates to get their way.

"The only leverage we have is to not come," he said.

New Jersey Gov. Chris Christie on Monday morning distanced himself from the new demands, as his campaign said it wants the RNC to remain involved.

He disputed the notion that there's any "deal in place" on the debates and urged his fellow candidates to "stop complaining."

"Set up a stage, put podiums up there, and let's just go," Christie told Fox News.

He acknowledged that he was among those complaining about the CNBC moderators last week, but said "that's just a statement of fact." Christie said the campaigns should stop "wasting our time" on haggling over debate rules.

Three debates remain before the first nomination contest, the Iowa caucuses on Feb. 1. The RNC has sanctioned five debates after the caucuses.