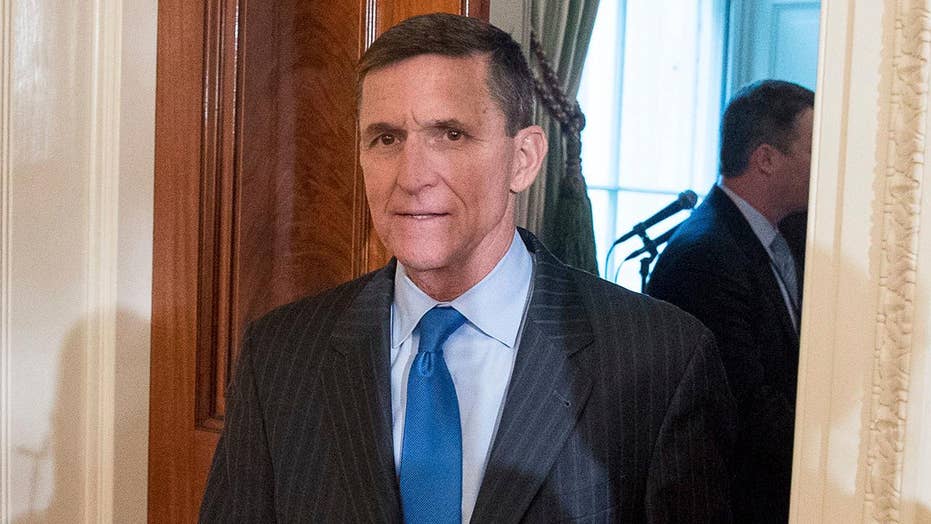 Special counsel recommends no jail time for the former Trump staffer after citing 'substantial assistance' in the Russia probe; John Roberts reports from the White House on the reaction from the Trump administration.

In a sentencing memorandum and a heavily redacted addendum filed Tuesday evening, Mueller's team said Flynn had met with investigators 19 times and provided "substantial" help to investigators about "several ongoing investigations." In addition, prosecutors said Flynn had provided "firsthand information about the content and context of interactions between the [Trump] transition team and Russian government officials."

In response, Giuliani told Fox News that nothing in the sentencing memo suggested collusion between Trump and Russian officials. The former New York City mayor lambasted the Mueller team as "overzealous media-inspired prosecutors."

"They are sick puppies," said Giuliani, who added: "This whole thing started as an orchestrated attempt to take the president out of office as an insurance policy." 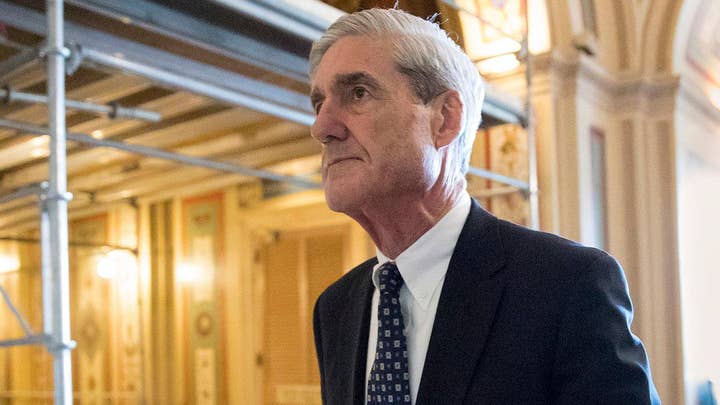 Trump has been quick to express his displeasure at former surrogates who have cooperated with the Mueller probe. Earlier this week, the president lashed out at his former legal fixer, Michael Cohen, saying he is making up "stories" to get a reduced prison sentence after his latest guilty plea to lying to Congress. Trump also praised longtime confidante Roger Stone for saying he would "never testify against Trump," adding in his tweet, "Nice to know some people still have 'guts!'"

By contrast, the president has been more sympathetic toward Flynn, repeatedly lamenting how his life has been destroyed by the special counsel's probe. At one point, he tried to protect Flynn by asking then-FBI Director James Comey to drop an investigation into his alleged false statements, according to a memo Comey wrote after the February 2017 encounter.

That episode, which Trump has denied, is among those under scrutiny by Mueller as he looks into whether the president tried to obstruct the Russia investigation.

ROGER STONE TO PLEAD THE FIFTH IN SENATE RUSSIA PROBE

Flynn was forced to resign his post on Feb. 13, 2017, after news reports revealed that Obama administration officials had warned the Trump White House about Flynn's false statements. The White House has said Flynn misled officials-- including Vice President Mike Pence -- about the content of his conversations. Mueller's filing Tuesday matched that explanation, saying: "Several senior members of the transition team publicly repeated false information conveyed to them by [Flynn] about communications between him and the Russian ambassador [to the U.S., Sergey Kislyak]" regarding sanctions levied by the Obama administration on the Kremlin in response to election interference.

Flynn pleaded guilty in December of last year to lying to the FBI about conversations with Kislyak. He also admitted to making false statements about unregistered foreign agent work he performed for the benefit of the Turkish government. Flynn was under investigation by the Justice Department for that work when he became national security adviser.