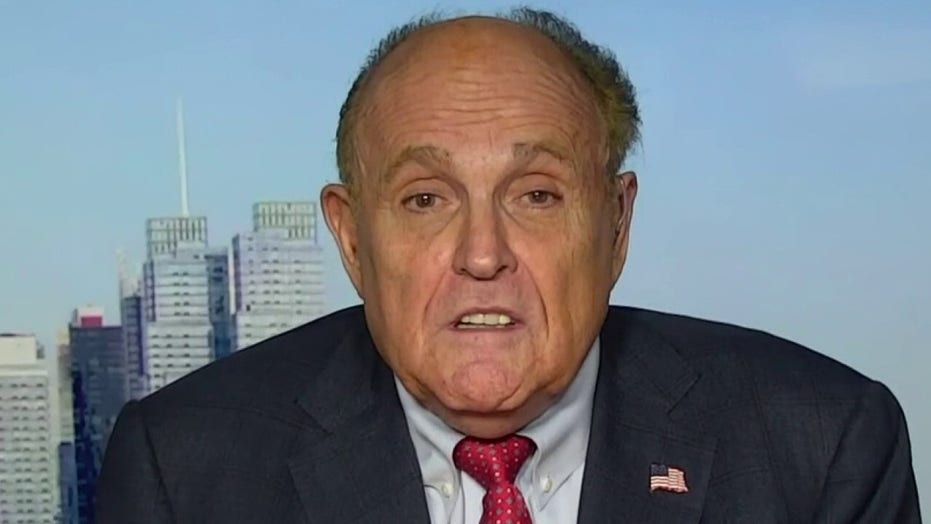 Giuliani: Doctors should decide if we use hydroxychloroquine

Former New York City Mayor Rudy Giuliani said Sunday that doctors, not lawmakers, should decide whether the immunosuppressive drug hydroxychloroquine is worth using as a possible treatment for the coronavirus.

President Trump and some other politicians have touted hydroxychloroquine – a drug used to treat and prevent malaria – as a possible remedy against the coronavirus following a number of small, early tests that some researchers said were encouraging.

“I think we should let doctors decide whether we should use hydroxychloroquine, not the national bureaucracy,” Giuliani said on Fox News’ “Sunday Morning Futures.”

But many governors, public-health officials and others have warned that the drug has shown major side effects and its efficacy still remained unproven as a treatment for COVID-19. Some experts have expressed concern that widespread use of the drug could lead to complicating access for people who need them for rheumatoid arthritis or lupus.

Chloroquine has been used to treat malaria since the 1930s. Hydroxychloroquine came along a decade later and has shown fewer side effects overall, the experts said. The latter has been sold in generic form and under the brand name Plaquenil for use against several diseases.

The drugs could cause heart rhythm problems, severely low blood pressure and muscle or nerve damage, doctors have said. Plaquenil’s label has warned of possible damage to the retina, especially when used at higher doses, for longer times and with certain other medicines such as the breast-cancer drug tamoxifen.

Giuliani, however, argued that the drug would be used only for short periods of time and that the side effects of the drug may be worth it in some cases if the medication actually worked on coronavirus. 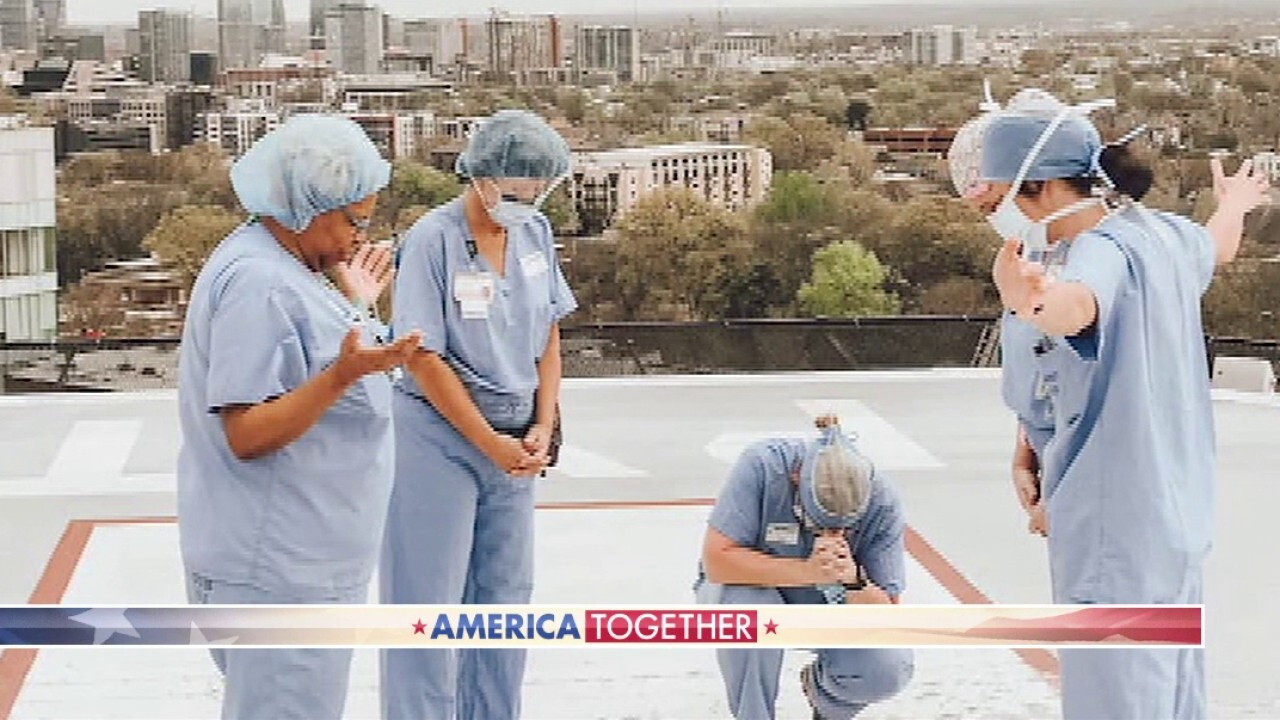 “If hydroxychloroquine has side effects, none of which are deaths, by the way, then those side effects you may want to endure because of the risk of death,” he said. “Those choices should be given to doctors, not to the bureaucrats in Washington who want to go through three blind tests. When we finished the three blind tests, you know, most of America could be gone.”

In a recent French study that supporters of hydroxychloroquine have cited, doctors gave the drug to 26 people with confirmed coronavirus infections, including some with no symptoms. Six also received the antibiotic azithromycin.

Some of the 26 were not counted in the final results because they didn’t complete the study — what’s known as “lost to followup” — but they included three who worsened and were sent to intensive care, one who died a day after later testing negative for the virus and one who stopped treatment because of nausea, the researchers said.

After six days, no patients given hydroxychloroquine plus azithromycin had the virus detected in swabs from the back of the nose, versus 57 percent of those given the malaria drug alone and 12.5 percent of some other patients who received neither drug, according to the study. 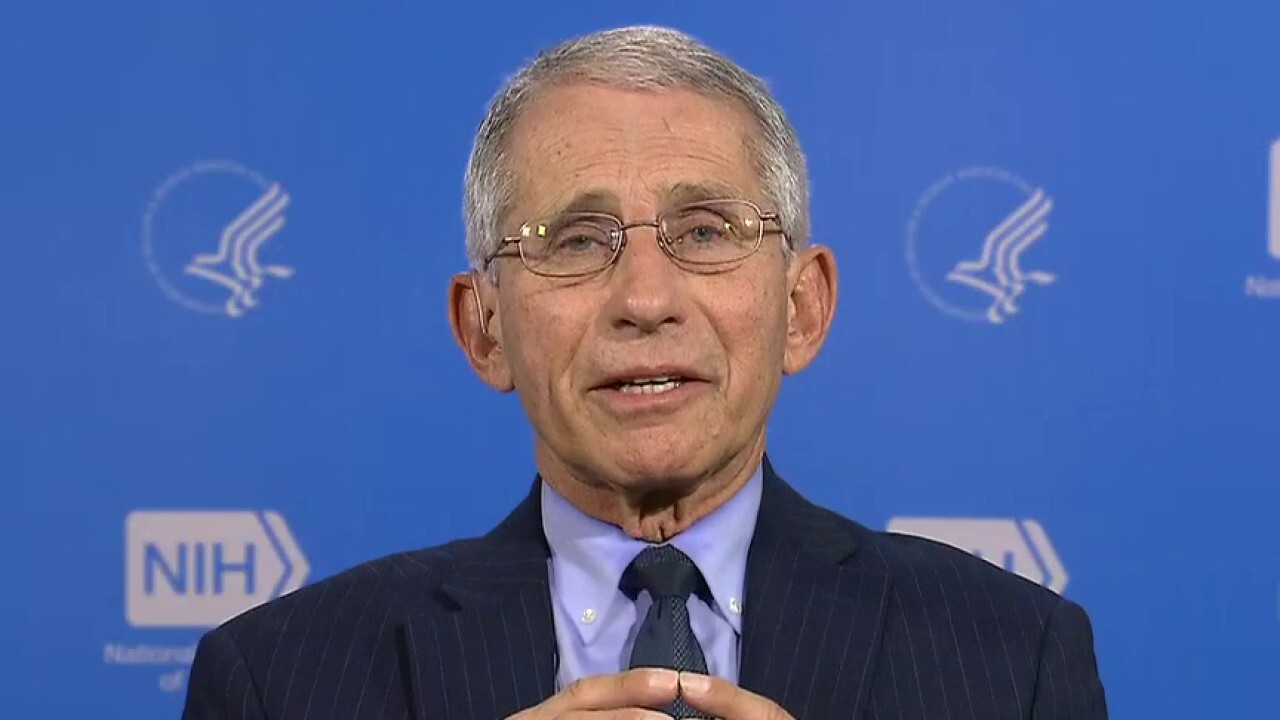 Still, experts have noted many things could have affected the outcome, such as how sick people were, when they were treated and what other treatments they received, as well as their age, genders and underlying health conditions.

“It is a very weak study ... leaving us in suspension of whether the combination strategy has any merit,” Dr. Eric Topol, a cardiologist, said.

Governors from New York to Nevada have clamped down on who could obtain these drugs and where doctors could administer them. Some states have made efforts to prevent people from stockpiling them and also obtain thousands of doses to conduct their own tests. Doctors in New York could prescribe chloroquine to treat COVID-19 patients in hospitals and emergency rooms, but not in outpatient settings.

Fox Business’ Maria Bartiromo and The Associated Press contributed to this report.