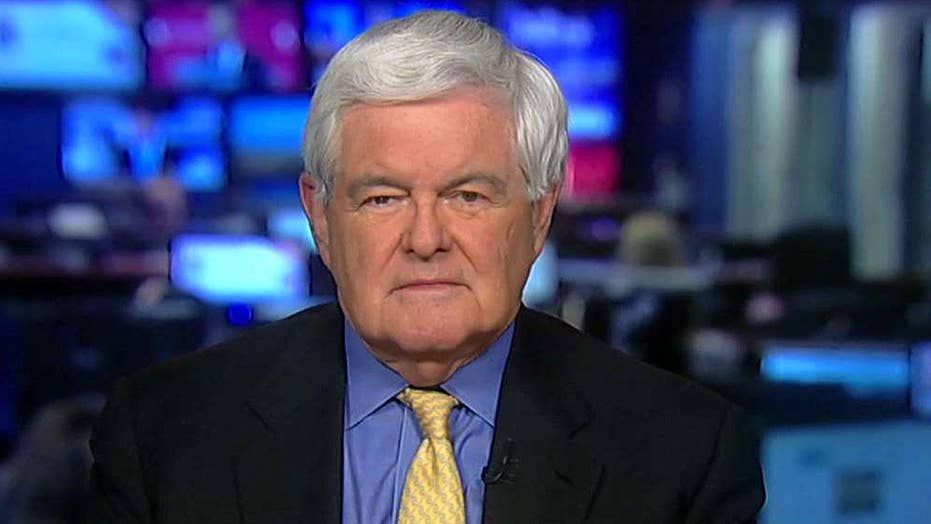 Gingrich: US has more military options than Obama thought

Former House Speaker Newt Gingrich praised the decision to drop the U.S. military's largest non-nuclear bomb on an ISIS tunnel complex in eastern Afghanistan Thursday, telling Fox News' "Hannity" it was "a reminder both to the Russians and the North Koreans that we have enormous assets if we want to use them."

Gingrich said the use of the so-called "Mother of all Bombs," or MOAB, built on the Trump administration's decision to launch missile strikes against a Syrian military airfield after a chemical weapons attack last week.

"I think what you’re finding is when the president turns and says ‘What are my options?’ it turns out there are a lot more options than [former President Barack] Obama ever thought there were," Gingrich told host Kimberly Guilfoyle.

Gingrich added that the MOAB could serve as a deterrent against North Korea, which is expected to undertake a sixth nuclear test as part of national celebrations this weekend.

"If it’s an underground [nuclear testing] facility, what we just proved in Afghanistan was ... we have huge non-nuclear conventional weapons that could take out these kind of facilities," the former Speaker said. "So, I think the Chinese are trying to say to [Kim Jong Un], 'Look, you’ve got to take president Trump seriously. This is not like the good old days and you’d better be careful.'" 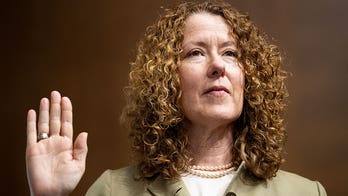 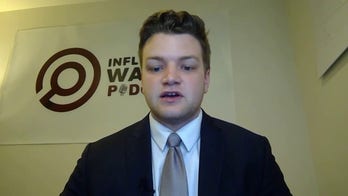 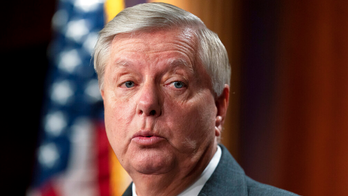