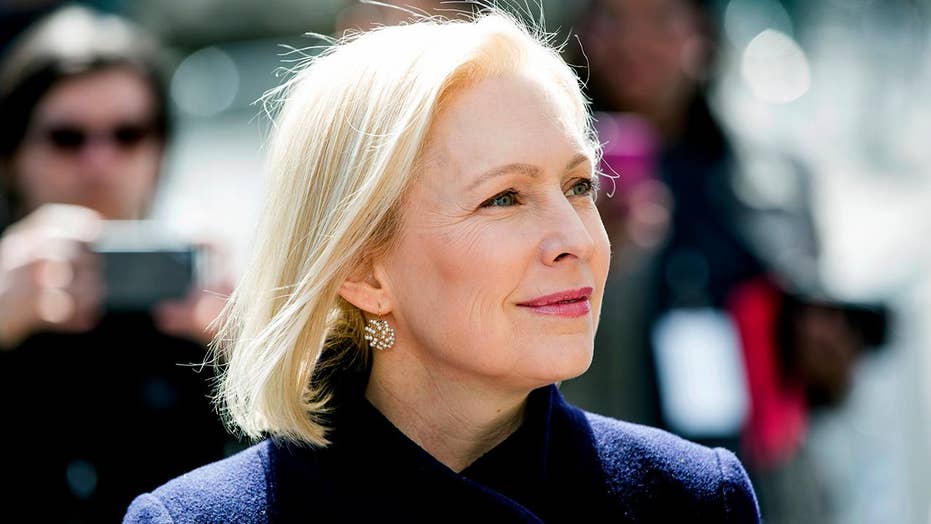 Sen. Kirsten Gillibrand, D-N.Y., on Tuesday appeared hesitant to jump on the progressive bandwagon to lower the voting age to 16.

During a CNN Town Hall, Gillibrand was asked by an American University student if she would consider lowering the voting age due the increased involvement of young people in politics.

She said she liked the idea of lowering the voting age because it would “inspire more young people,” but also made the argument to keep the voting age at 18.

“I do like the fact that when you turn 18, you earn this right. It’s a special right, a right of passage,” Gillibrand said. “It’s also the time when you are independent from your parents as a matter of law. And so I kind of like the simplicity of 18.”

She said she would give it more thought.

When pressed by CNN anchor Erin Burnett, who noted that House Speaker Nancy Pelosi, D-Calif, has endorsed the idea, Gillibrand doubled down, saying that 18 you’re “an adult by law” and that you can do things like “serve in the military.”

Among the 2020 candidates, Andrew Yang has come forward in support of lowering the voting age, arguing that 16-year-olds should “have a say in their own future.”