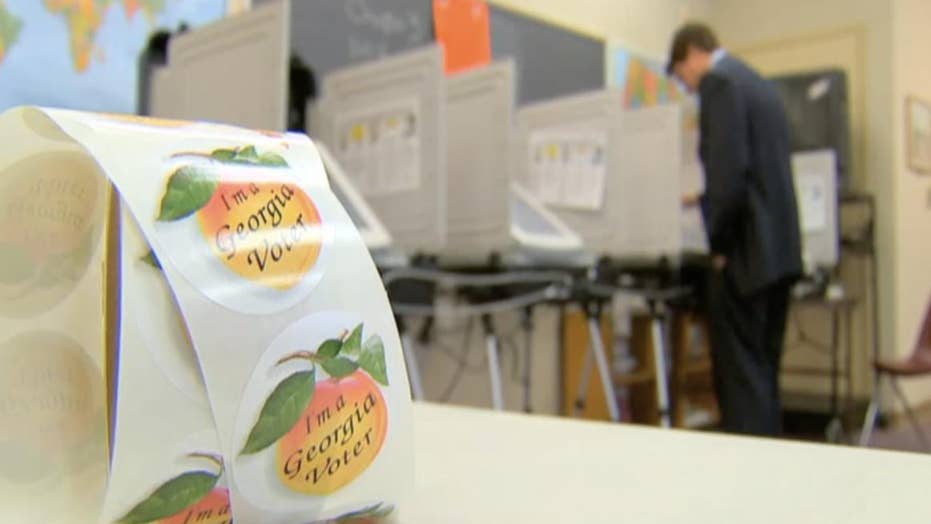 Democratic leaders say being the only state to vote on March 24 could lead to more visibility and attention.

ATLANTA -- As Democratic presidential candidates prep for the fifth debate, some party leaders say there is good reason to focus on the state heading into 2020. They say a decision to move their primary date to late March could increase the state’s influence in deciding the nominee.

“It’s the only state that week. There are no significant primaries for a couple of weeks after that,” said Allan Keiter, who runs the political website 270toWin.

This past summer, state officials decided to push the date to March 24, ducking out of Super Tuesday for the first time since 1996. The delay gives the state more time to replace outdated voting machines.

Democratic leaders say Georgia's decision to duck out of Super Tuesday could diminish its role in deciding the presidential nominee next year. (Fox News)

While some critics say a later date minimizes Georgia’s role in the primary, others note the benefits of being one of the southern states to vote last. It won’t compete against delegate-rich states like California and Texas, making the Peach State less of an afterthought on Super Tuesday.

BUTTIGIEG SURGES AHEAD IN LATEST NEW HAMPSHIRE POLL, AFTER DOING THE SAME IN IOWA

“I think if you have a clear primary that is distinct from the herd, then you’re going to get more attention,” said Keith Mason, who, under former Gov. Zell Miller’s administration, pushed to move Georgia away from Super Tuesday in 1992.

That year, the state held its primary a week earlier, and it marked former President Bill Clinton’s first primary win.

“In 1992, we had Bill and Hillary Clinton campaign all over the state,” said Mason.

State officials say the move was made to allow them to replace outdated voting machines. (Fox News)

He expects candidates will likely do the same in Georgia, particularly before the primary, leading to higher voter turnout.

Mason adds a crowded Democratic field might mean the nomination could be far from secured on Super Tuesday, giving Georgia more importance in the primary.

“There’ll probably three, four, five candidates in the mix, and how they do in Georgia given how they did overall on Super Tuesday may be a more determinative factor in the final outcome of who’s the nominee,” said Mason.

Others say Georgia's unique primary date means the state will get more attention, especially in the weeks before the primary. (Fox News)

“Georgians could have a big say in who becomes the Democratic nominee,” added Keiter.

Democrats said Georgia could get more attention during the general election, as well, because of its changing demographics. They see the state’s growing diversity and minority population as an opportunity to turn the Peach State blue.

“Georgia has a unique place in the politics of the country. We’re the birthplace of the civil rights movement. The African American component of the Democratic electorate is a major piece of it, and Georgia has that unique role in the leadership of that," said Mason. 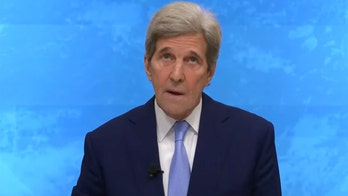 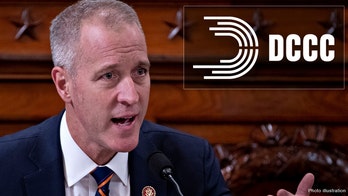 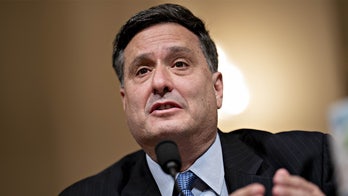