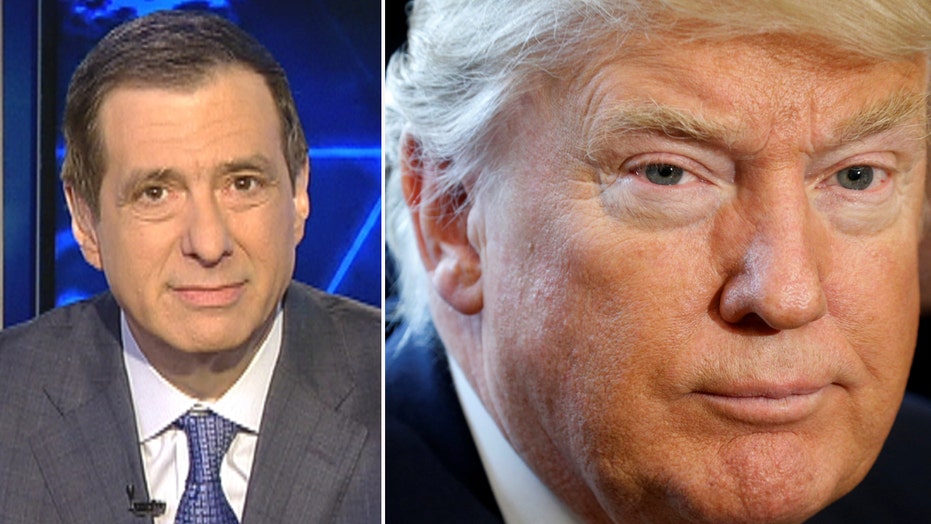 The world may little note nor long remember that Vanity Fair and the New Yorker are canceling the big blowout bashes they usually host for the White House Correspondents Dinner.

The Museum of Modern Art has pulled down some works by the likes of Picasso and Matisse to display paintings from predominantly Muslim nations.

The reason: Her father. (The company says the line isn’t selling well, but how coincidental that the announcement comes two weeks into the administration.) Neiman Marcus also just dropped her jewelry from its website.

These are the latest signs of a culture war that seems to have enveloped the 45th president, and probably won’t end any time soon. It kicked into high gear with the cast of “Hamilton” and hasn’t let up.

The axing of the most exclusive after-party associated with the White House Correspondents Dinner is highly symbolic.

No one outside the Beltway may give a flying fig. The glossy magazines are entitled to criticize Trump all they want, and there’s no law required them to spend big bucks on the Washington parties. But consider this: Vanity Fair began co-sponsoring the party in 2009, the first year of Barack Obama’s presidency.

It’s not clear whether the other sponsor, Bloomberg, will carry on alone. No comedian has been hired for the dinner itself. And Samantha Bee will headline a counter-event in Washington that night, drawing some attention away from the black-tie extravaganza.

At the same time, some critics, such as a top U.S. News editor, are saying that journalists should skip the April event. While there has been carping for years that the Washington Hilton dinner has become a celebrity-studded affair and the press shouldn’t be so cozy with the president and his people, the boycott calls have become more urgent this year since Trump would be the guest of honor. (Trump, who was famously taunted by Obama at the 2011 dinner, is expected to attend but has not officially accepted. The press-bashing part of his monologue will probably come easy.)

We’re in an era now where no Hollywood awards ceremony is complete without movie stars and singers denouncing Trump.

That draws applause from their peers, even if many viewers would rather the events not be polluted by politics.

The same is true in business. Uber CEO Travis Kalanick resigned from Trump’s economic advisory council after a #DeleteUber Twitterstorm that began with the company’s conduct during the immigration protests. And Starbucks is facing online calls for a boycott after it announced plans to hire 10,000 refugees from around the world.

Even the Super Bowl was marked by Trumpian overtones beyond the pre-game interview he gave Bill O’Reilly. Reporters constantly asked Tom Brady about his friendship with Trump, as if the Patriots quarterback had to justify supporting his pal. (Trump happily entered the fray by calling NFL Commissioner Roger Goodell, who suspended Brady for four games in the “Deflategate” uproar, “a weak guy” and a “dope.”)

All this reeks of a refusal to accept the election results and a certain disrespect to the office of the presidency. The country is divided over Trump, but not the liberal crowd that comprises the audience for the publishers, entertainers and fashionistas.

Too bad. They would have enjoyed the parties and the dinner if Hillary Clinton had won. Now they’re just another political football.