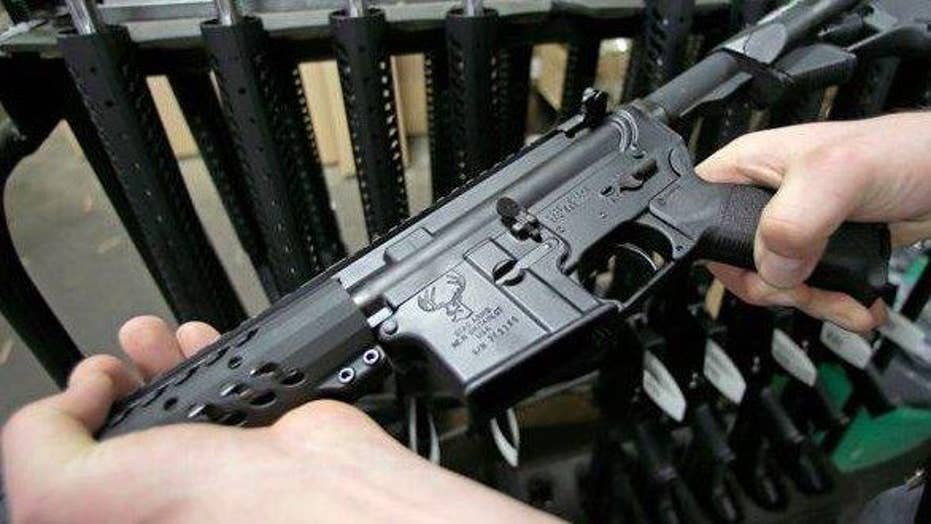 Farmers and members of Congress have a lot in common.

Both plant seeds. Both tend their crops. Both hope to reap a good harvest.

But the seasons vary slightly on the farm and Capitol Hill. The farm harvest comes in September and October. The crop for politicians comes in at the ballot box in November. Not much difference there.

However, the biggest difference is the planting season.

For farmers, it’s in the spring. For members of Congress, it’s immediately before the summer recess.

Planting season on Capitol Hill came early this year. Usually lawmakers plant their political seeds a little later – it depends on when Congress launches the traditional summer recess. The four-week respite usually burns through the majority of August and a few days of September. However, that breather hits now due to the political conventions falling in July. Lawmakers plan to start vacation today.

So lawmakers will plant their political seeds. They’ll tend their plantings through the recess – preparing for when voters start focusing on the issues after Labor Day – and hope to enjoy a bumper crop in November.

What seeds are they putting in the ground? For Democrats, it’s an effort on firearms.

Sen. Chris Murphy, D-Conn., started the Democrats’ protest with his filibuster. House Democrats one-upped Murphy with a 26-hour sit-in on the House floor. As the summer recess approaches, Democrats till their fields, ready for planting.

The House LGBT Caucus led a vigil at the Capitol Tuesday night to mark the one-month anniversary of the Orlando attack. Democrats follow that up with another ceremony on the West Front of the Capitol Thursday night, overlooking the National Mall. Democrats tinkered with a handful of “light” parliamentary efforts this week to keep the gun issue alive. Democrats gave lots of speeches on the House floor about guns. Rep. Alan Grayson, D-Fla., engineered two procedural votes on the floor Tuesday protesting inaction on firearms.

“There’s been no vote. Zero. None. That is a palpable tipping point,” said Rep. John Larson, D-Conn., one of the architects of the sit-in. “This is a punctuation point.”

Democrats will use the seven-week respite to cultivate the gun seed in the minds of voters.

Democrats claim polling backs their position on guns. Yet Democrats don’t have any obvious candidates for any House or Senate seat who can win on guns alone. Democrats stand an excellent chance of wresting control of the Senate from Republicans and a very long shot of reclaiming the House majority. Yet it’s hard to see how firearms help them gain traction politically.

GOP crop distribution is a little different. Some members of the conservative House Freedom Caucus want the body to impeach IRS Commissioner John Koskinen. They argue the IRS failed to maintain emails Congress requested in its investigation of alleged political targeting. Conservatives contend Koskinen didn’t tell the truth under oath about the emails.

Speaker Paul Ryan and other GOP congressional leaders are no fan of Koskinen and the IRS. But they are lukewarm about bringing an impeachment vote to the floor.

Fox News is told Ryan fears setting a precedent by voting to impeach Koskinen. The last time the House impeached someone besides President Clinton or a federal judge was in 1876. That’s when the House voted to impeach Secretary of War William Belknap for accepting kickbacks for arms sales. Note that Belknap was a Cabinet officer, not a lower-ranking official like “IRS commissioner.”

Freedom Caucus members discussed going over the heads of leadership and forcing a vote to impeach Koskinen. On Wednesday, Reps. Tim Huelskamp, R-Kan., and John Fleming, R-La., authored an impeachment resolution. It’s possible they could make their resolution “live” and compel the House to vote on the issue later this year.

By introducing the resolution now, Huelskamp and Fleming planted a seed.

If not, conservatives may try to bypass leadership with their resolution.

See, lawmakers try not just to ripen issues with voters. But with leaders.

But GOP Senate leaders aren’t angling for a conviction trial of Koskinen.

“This is not a high priority,” said Senate Majority Whip John Cornyn, R-Texas. “There are others in the administration -- Cabinet level -- who are higher on my list.”

Keep in mind that this isn’t the first time a member of the Freedom Caucus has planted a seed just before the summer recess. Last July, Rep. Mark Meadows, R-N.C., wrote an unprecedented, non-binding resolution to call for a mid-Congress vote on a new speaker. Many Republicans groused about Meadows’s gambit to unseat then-House Speaker John Boehner, R-Ohio. But the seed Meadows planted developed over the break and dominated talk on Capitol Hill in September.

So, get out your seeds. Lawmakers are dusting off their grain drills and planters, furrowing the political soil in hopes of sowing a result this fall.