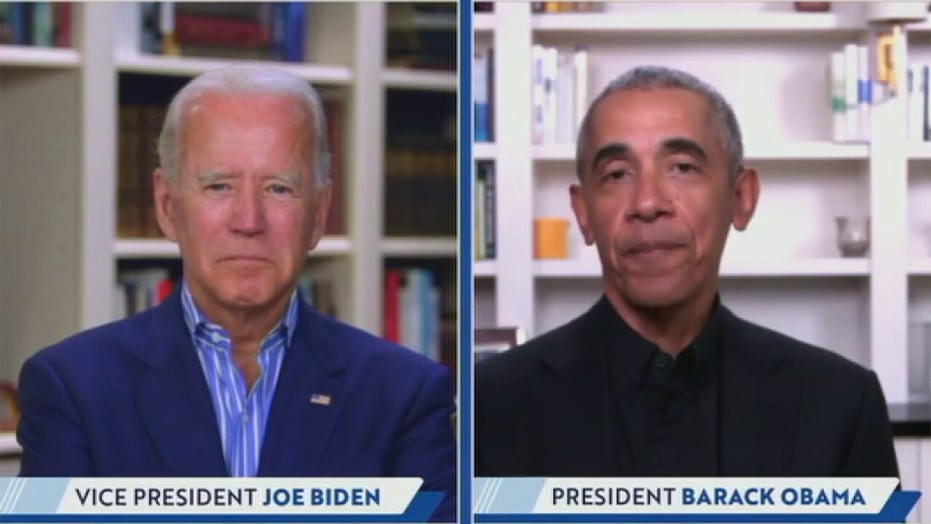 Barack Obama: There's no one I'd trust to heal this country more than Joe Biden

Neither candidate receives majority support in the head-to-head presidential matchup, as Biden garners 47 percent to Trump’s 45 percent.  Biden’s 2-point edge is within the poll’s margin of error and nearly one out of ten voters is up for grabs.

The shift away from Trump is almost entirely attributable to softer support among men (Trump +4 points), college-educated white men (+13), and seniors ages 65+ (+19).

Biden is the choice among Blacks (by 76 points), Millennials (+34), and suburban voters (+20).  He leads by 7 points among women and by 26 points among suburban women.

Independents pick Biden by 17 points (43-26), while one-third are undecided or will vote for someone else (32 percent).

Enthusiasm is the main motivator for Trump supporters (57 percent), while for over half of those backing Biden the fear of reelecting Trump fuels them (53 percent).

Overall, more Georgia voters trust Trump on the economy (by 8 points), while they prefer Biden on race relations (by 10 points).  The candidates are about evenly matched on dealing with coronavirus (Biden +4) and immigration (Biden +2).

Trump’s job rating is underwater by 4 points, as 47 percent approve and 51 percent disapprove.

In the senate race, incumbent David Perdue (45 percent) tops Democratic challenger Jon Ossoff (42 percent) by 3 points.  Some 13 percent are uncommitted.  Six percent of Biden supporters split their ticket and back Perdue, while 2 percent of Trump backers defect to Ossoff.

Conducted June 20-23 2020 under the joint direction of Beacon Research (D) and Shaw & Company (R), this Fox News Poll includes interviews with 1,013 Georgia voters, randomly selected from a statewide voter file, who spoke with live interviewers on landlines and cellphones.  The poll has a margin of sampling error of plus or minus three percentage points for all registered voters.