Fox News contributor Doug Schoen points to the price Republicans paid for pushing impeachment against the popular will.

"I'd also caution my fellow Democrats, that, like what happened to Republicans in '98 when they pushed impeachment against the popular will, the Democrats themselves -- yes, let's hear from Bob Mueller, then let's move on," Schoen said on "Outnumbered Overtime." 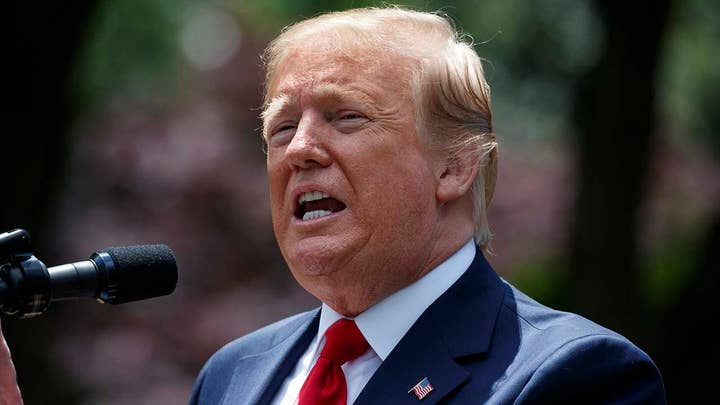 But, Schoen also said he wanted to know Mueller's thoughts on what Attorney General William Barr said about his report.

He also said Mueller should react to the hundreds of former prosecutors who claimed President Trump would have been indicted had he not been commander-in-chief.

“Each of us believes that the conduct of President Trump described in Special Counsel Robert Mueller’s report would, in the case of any other person not covered by the Office of Legal Counsel policy against indicting a sitting President, result in multiple felony charges for obstruction of justice,” a statement from the prosecutors read.

Schoen said he agreed with the sentiments of some Republicans who wanted to know more about the origins of the Russia collusion probe.

"I would like to know how this all began," Schoen said. "We know the [Steele] dossier is a phony."