The Fox News Channel will offer a powerful primetime lineup on Wednesday, with a full hour dedicated to each of the four Republican presidential contenders.

The programming begins at 7 p.m. ET, as Ohio Gov. John Kasich makes his case to voters at a town hall on On the Record with Greta Van Susteren. Kasich will take questions from not just Van Susteren, but from voters in a live audience from Chicago.

Sen. Ted Cruz then joins The Kelly File from the campaign trail at 9 p.m. ET. The Texas senator will answer voters in North Carolina, and share some behind-the-scenes footage of his campaign.

Front-runner Donald Trump, who won three of the four contests on Tuesday, will also be in North Carolina. He joins Sean Hannity at 10 p.m. ET.

Finally, Florida Sen. Marco Rubio, who did not place above third in any of the Tuesday primaries, will join Kelly from his home state at 11 p.m. ET. 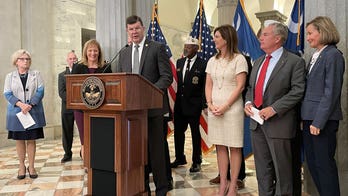 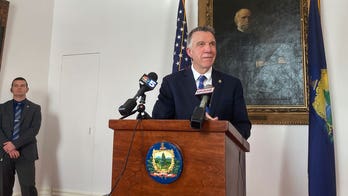