With their 21-day window closing, hundreds of minor migrants from Central America have been shuttled to new government holding facilities in Texas.

Up to 700 of the 900 unaccompanied youngsters sent to Ellis and Rockwall counties last month are still under federal control. Because Texas law set a three-week limit at those locations, the U.S. Department of Health and Human Services is moving the migrants to camps in Somervell and McLennan counties.

The ongoing influx of minor migrants is requiring more facilities in additional counties — though HHS has not disclosed where. Nor could HHS spokeswoman Andrea Helling provide current head counts.

“I don’t have numbers,” she told Watchdog.org on Wednesday.

Instead of sending juvenile border-crossers home, the Office of Refugee Resettlement places them with sponsors in the United States. That process typically takes longer than 21 days, so the minors remain in government custody. 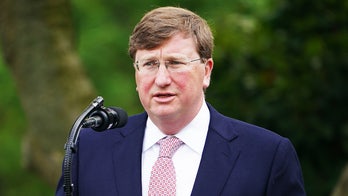