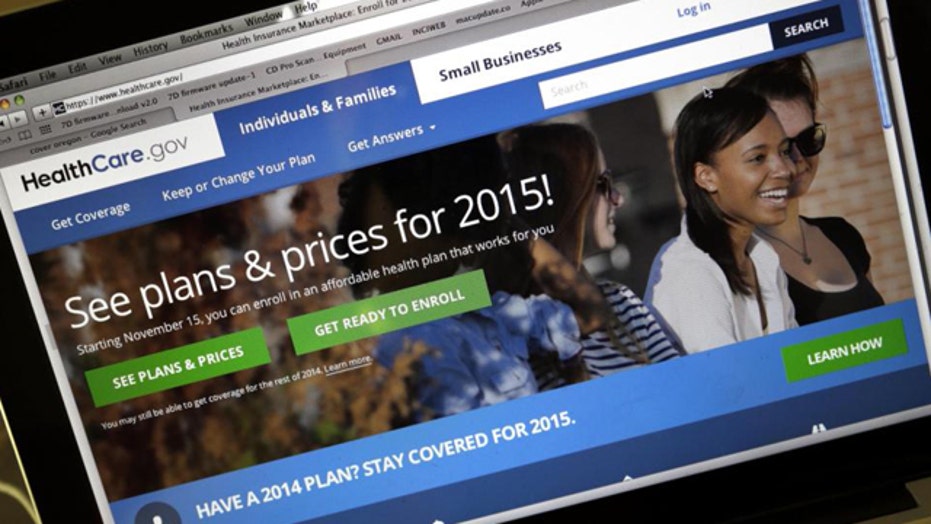 Is the gov't doing enough to protect your personal info?

The Department of Health and Human Services (HHS) Office of Inspector General (OIG) released an audit Tuesday finding that the agency did not have an internal system to ensure that subsidies went to the right enrollees, or in the correct amounts.

"[The Centers for Medicare and Medicaid Services] CMS's internal controls did not effectively ensure the accuracy of nearly $2.8 billion in aggregate financial assistance payments made to insurance companies under the Affordable Care Act during the first four months that these payments were made," the OIG said.

"CMS's system of internal controls could not ensure that CMS made correct financial assistance payments," they said.

The OIG reviewed subsidies paid to insurance companies between January and April 2014. The audit found that CMS did not have a process to "prevent or detect any possible substantial errors" in subsidy payments.

The OIG said the agency did not have a system to "ensure that financial assistance payments were made on behalf of confirmed enrollees and in the correct amounts."

In addition, CMS relied too heavily on data from health insurance companies and had no system for state-based exchanges to "submit enrollee eligibility data for financial assistance payments."