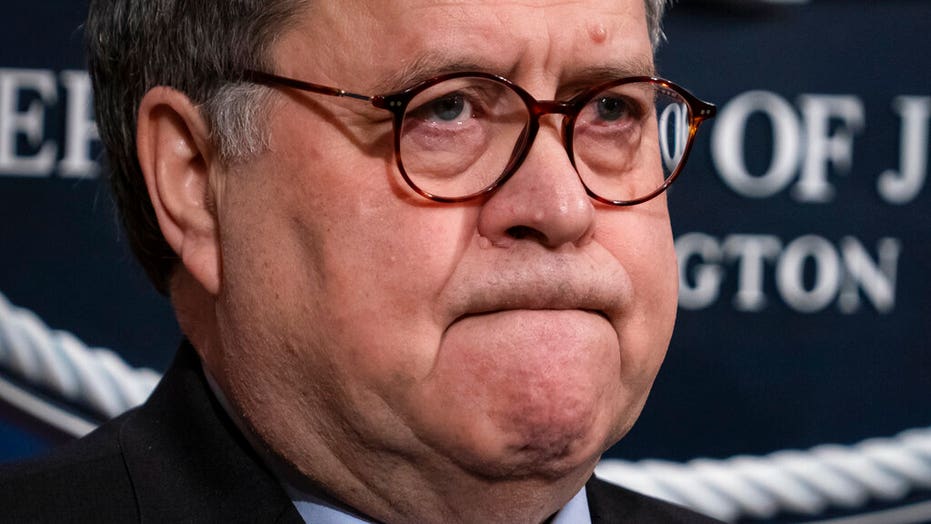 A federal judge has vowed to review an unredacted version of Special Counsel Robert Mueller's report on the Russia investigation in order to determine if those redactions, ordered by Attorney General William Barr, were warranted and followed federal guidelines.

U.S. District Court Judge Reggie Walton, who is presiding over a lawsuit brought forth by the Electronic Privacy Information Center (EPIC) -- a nonprofit in Washington, D.C., focused on privacy and First Amendment issues -- in conjunction with BuzzFeed News, said that an independent review of the full, unredacted report is necessary because he has "grave concerns about the objectivity" of Barr's Justice Department in authorizing redactions in line with department rules and exemptions allowed under the Freedom of Information Act (FOIA).

Walton -- who was appointed to the bench by former President George W. Bush and was a former FISA court judge -- said in his ruling Thursday that Barr's "lack of candor" is evidenced by his decision to release a summary of the Mueller report effectively exonerating Trump from potential charges of obstruction without the report being made available to the public so they could draw their own conclusions.

In April, Mueller submitted a report concluding his nearly two-year investigation into potential collusion between members of President Trump's campaign and Russia in the 2016 election, which also examined whether Trump tried to obstruct that investigation. Shortly after, Barr subsequently released a memo to the public explaining that Mueller did not reach a conclusion on whether the president obstructed justice yet also did not exonerate him. Barr and Deputy Attorney General Rod Rosenstein, however, determined the evidence did not support such an obstruction case. Mueller later lamented the memo lacked the context to explain the full scope of the investigation’s findings.

"The court seriously questions whether Attorney General Barr made a calculated attempt to influence public discourse about the Mueller Report in favor of President Trump despite certain findings in the redacted version of the Mueller Report to the contrary," Walton wrote.