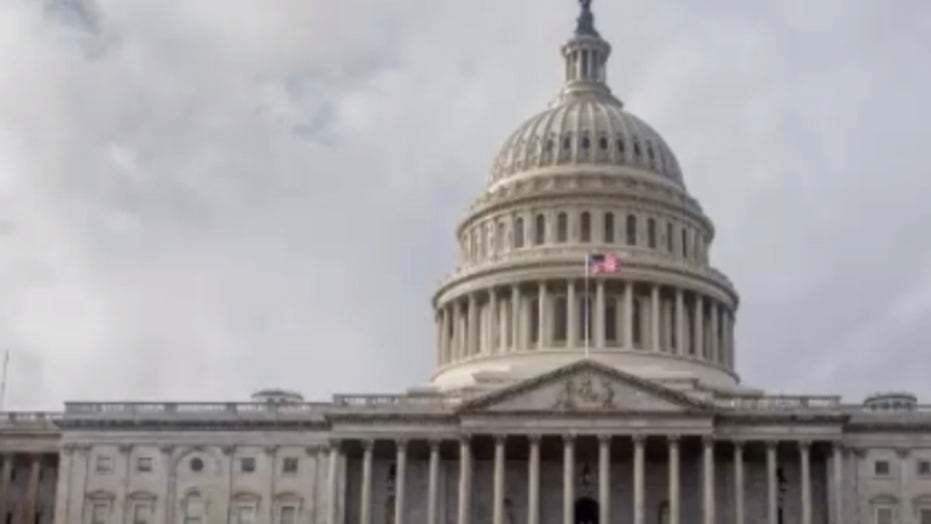 Richard Grenell, the former acting director of National Intelligence, weighed in late Sunday about this week's vote on a bill to admit Washington, D.C., as the country’s 51st state.

“DC was designed to be a temporary place where politicians would go for a short period of time—and then go back home to live under the laws they created,” he tweeted. “DC is too big, too entrenched, too insular, and too out of touch."

His tweet was in response to Sen. Elizabeth Warren, D-Mass, who tweeted in favor of granting the district statehood, “Washington, D.C., has over 700,000 residents—more than Wyoming or Vermont—and its residents pay federal taxes. But they don’t get an equal voice in our government. It’s time for D.C. statehood.” 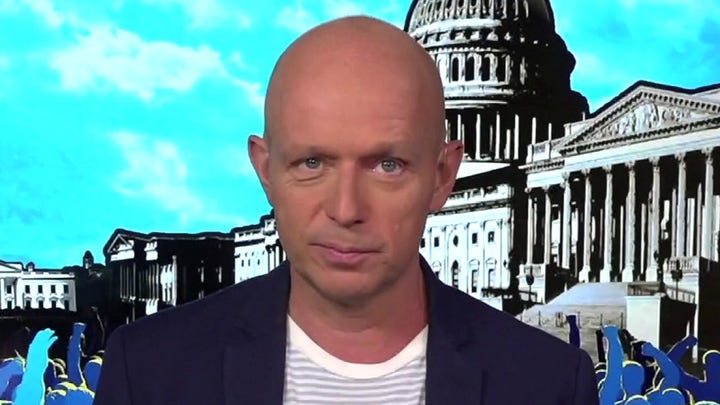 The bill, which was introduced by Sen. Tom Carper, D-Del., on Feb. 28 and co-sponsored by 29 senators. The District of Columbia would shrink down to the blocks containing the White House, Capitol, Supreme Court and National Mall and the remaining areas would become the state of New Columbia.

Many Republicans have opposed statehood for D.C. because the area would likely elect only Democrats. Democratic presidential nominee Hillary Clinton won 90 percent of the D.C. vote in 2016.

The last time a D.C. statehood bill was brought up was in 1993 and was defeated in the house 277 to 153. While the bill is expected to pass the Democratic house, chances are slim it will pass the Republican-controlled Senate.

“If DC becomes a State then the Federal Government bureaucracies and offices should move to other States,” Grenell said. “No one State should get all the federal jobs.”