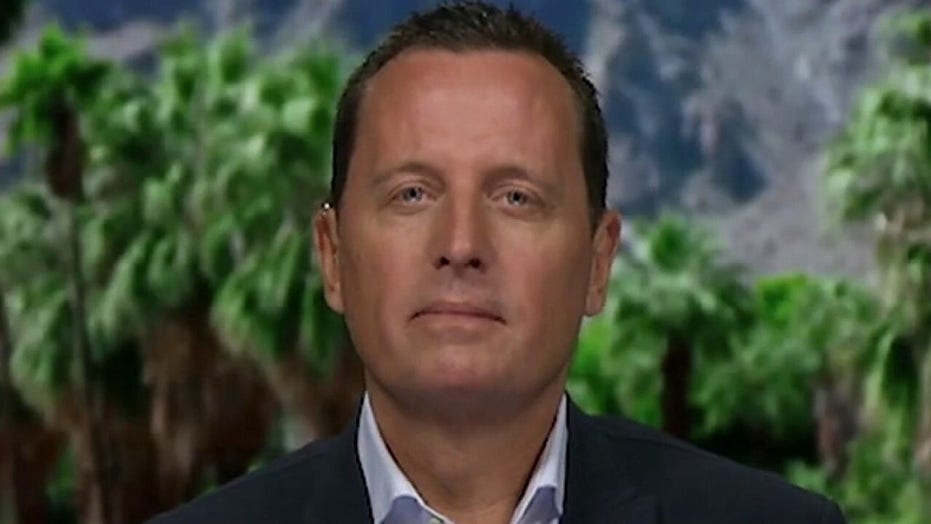 Former acting Director of National Intelligence Richard Grenell tells 'Sunday Morning Futures' that it was clear the many red flags raised in the investigation were pushed aside and kept silent.

Host Maria Bartiromo noted on Sunday that as Acting Director of National Intelligence, Grenell “declassified 53 important witness transcripts that told us so much about the origins of the Russia probe.”

“However, what was really sad to me is that those red flags and those voices were pushed aside, classified, and never shown to the public,” he continued. “And so very few people knew the truth and the silence from those people was really shocking and so what I wanted to do was be transparent.” 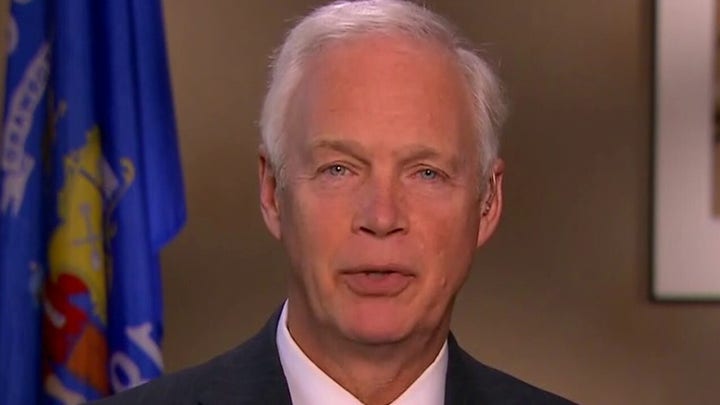 Grenell had declassified a new batch of Russia probe documents on his way out as acting director of national intelligence, leaving the decision on whether to make those files public up to newly sworn-in Director John Ratcliffe.

The documents include transcripts of phone calls that then-incoming National Security Adviser Michael Flynn and then-Russian Ambassador Sergey Kislyak had in December 2016, during the presidential transition period. Grenell said publicly last month that he was going to declassify those files, after House Intelligence Committee Chairman Adam Schiff, D-Calif., asked that he do so.

Last month, Grenell also cleared for release more than 6,000 pages of transcripts of interviews from the House Intelligence Committee’s long-running Russia investigation. Schiff, under pressure from Grenell and House Republicans, ultimately released the transcripts which revealed, among other things, that top Obama officials acknowledged they knew of no “empirical evidence” of a conspiracy between the Trump campaign and Russia in the 2016 election.

Bartiromo asked Grenell on Sunday if he believes “there is a deep state.”

“What I would say is that there are incredible public servants within the intelligence community, who themselves are really annoyed by the bad apples,” he said in response. “There's no question that we have specific people, and it's more than just a few, who are in jobs using their political bias to manipulate the process.”

“There's no question of that and it happens on both sides of the aisle,” he continued.

Bartiromo pointed out that Grenell  dealt “with Adam Schiff a lot,” adding that he tried “to be transparent and declassify this stuff, but he [Schiff] stopped you right?” She went on to note that she interviewed House Intelligence Committee ranking member Devin Nunes, R-Calif., and Ratcliffe in the past and they were requesting documents from the FBI, but “they were not releasing them.”

“That was a process that I couldn't believe was stopped,” he said in response. “To be honest, it shouldn't have been. It should have been released a long time ago.” 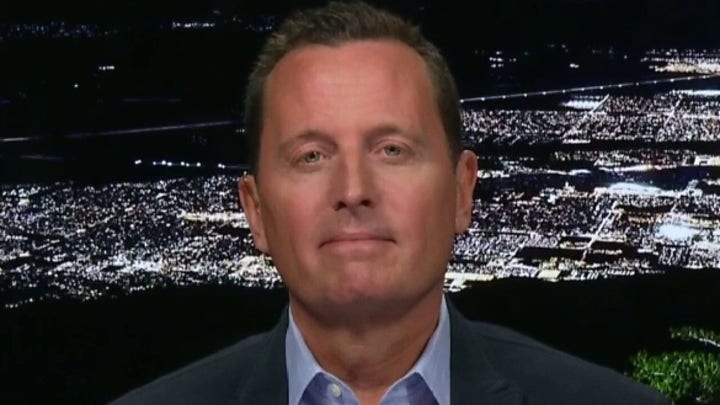 Bartiromo also asked Grenell if there are “other things that should be declassified that Congressman Ratcliffe is going to be overseeing? What's most important that we don't know yet?”

“I think that this entire Russian investigation, the beginning of it, how it was developed … somebody needs to look at what is classified and whether or not that needs to come clean,” Grenell said in response.

“We started that process, I've coordinated with John, he's a great guy, he's really focused and smart on getting to the truth.”

“He's removing politics from the equation and just looking at the facts and what needs to be done, so I have great faith in our new Director of National Intelligence John Ratcliffe,” he continued.