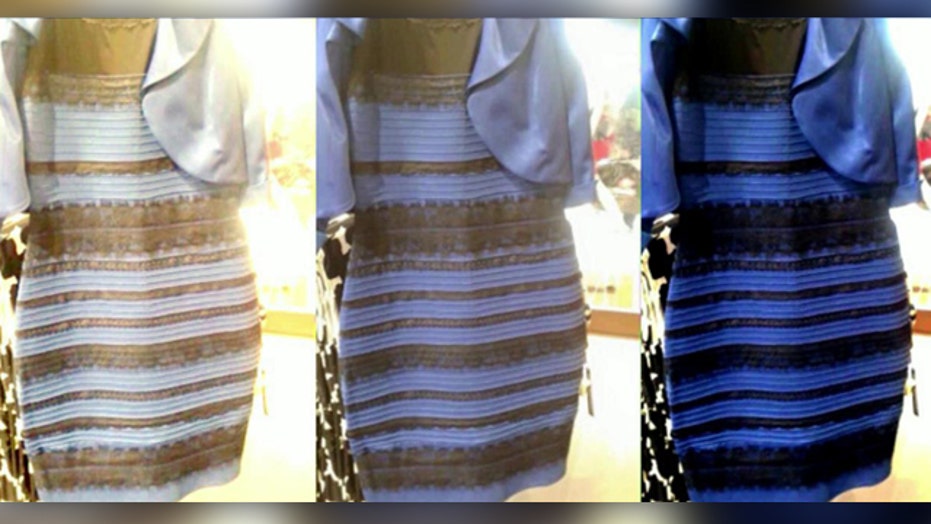 Even House Speaker John Boehner has something to say about 'the dress.'

"#TheDress is blue and black," he decreed on Twitter.

For the man second in line to the presidency, that should count for something.

Boehner added his opinion Friday to the cacophony of Internet comments on the viral sensation. It all centered around a photo of a dress posted on Tumblr by a young Scottish woman. She asked: "Guys please help me -- is this dress white and gold, or blue and black?"

Celebrities and common-folk -- and now elected leaders -- all weighed in. Turns out some people see the dress as gold and white, and others see it as blue and black. No middle ground here.

But Boehner, in all likelihood, doesn't care that much about the color scheme. He only put out the tweet to make a point out the -- only slightly less contentious -- fight on Capitol Hill over DHS funding.

Boehner and fellow House Republicans want to reverse President Obama's immigration actions as a condition for funding DHS. That fight is ongoing, and likely to last for several more weeks.

Boehner got to hit that argument Friday with yet another effective dig on social media.

The speaker, similarly, generated online buzz last month when he put out a string of Taylor Swift .gifs to as a way to hammer Obama's free community college plan.