Sen. Elizabeth Warren, D-Mass., tweeted her pleasure in reaction to the news that Wells Fargo CEO Tim Sloan will step down from his position Thursday after a 31-year career with the financial institution.

“About damn time. Tim Sloan should have been fired a long time ago. He enabled Wells Fargo's massive fake accounts scam, got rich off it, & then helped cover it up. Now—let's make sure all the people hurt by Wells Fargo's scams get the relief they're owed,” posted Warren, who has long crusaded against shady practices from Wall Street and big banks.

The 2020 presidential candidate has been among the most ardent critics of Sloan, 58, and Wells Fargo, which has been besieged by scandals in recent years. He will retire from the lender on June 30 and will be replaced by the firm’s general counsel Allen Parker on an interim basis, Bloomberg reported.

“It has become apparent that the focus on me has become a distraction that impacts our ability to successfully move Wells Fargo forward,” Sloan said on a conference call after the announcement.

WELLS FARGO PLANS TO SLASH HEADCOUNT IN THE NEXT 3 YEARS

Sloan had faced calls for his resignation since taking the helm of the fourth-largest bank in the U.S. in 2016, with the mandate of cleaning it after his predecessor was forced out. Critics, including Warren and other Democrats, didn't feel Sloan was up to the task after a series of high-profile scandals that included employees illegally opening fictitious accounts in customers' names to meet aggressive sales goals and overcharging customers for mortgages and auto loans. 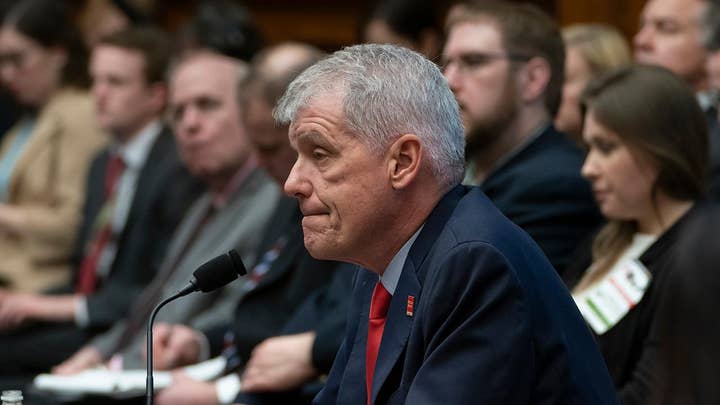 In a series of tweets Thursday, Warren called for an investigation into the CEO for his role in Wells Fargo's crimes.

WELLS FARGO TO PAY $2.1 BILLION FOR ROLE IN HOUSING BUBBLE

"By the way, getting fired shouldn't be the end of the story for Tim Sloan. He shouldn't get a golden parachute. He should be investigated by the SEC and the DOJ for his role in all the Wells Fargo scams. And if he's guilty of any crimes, he should be put in jail like anyone else," she posted.

At a contentious House Financial Services Committee hearing earlier this month, New York Rep. Alexandria Ocasio-Cortez accused Wells Fargo of "financing the caging of children" and suggested it should bear the costs for oil spills and climate change.

During the same hearing, Sloan tried to assuage concerns from lawmakers that he was not acting quickly enough to address the lender's long list of scandals.

“With all of this experience and the length of time that you have been there, the roles that you have played, you have not been able to keep Wells Fargo out of trouble, you keep getting fined,” panel Chairwoman Maxine Waters, D-Calif., said. “Why should Wells Fargo continue to be the size that it is?” 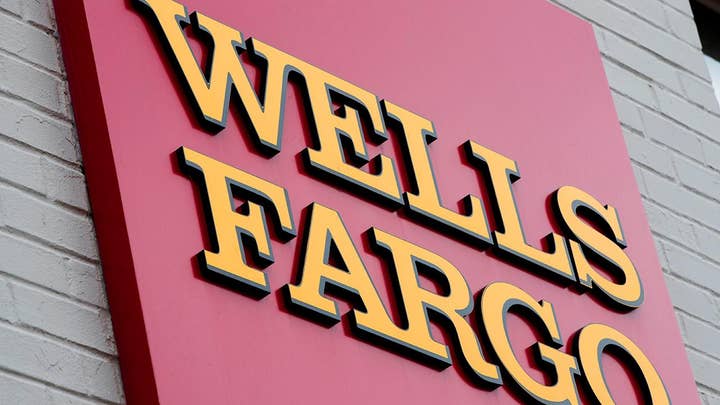 News of Sloan’s departure was met with cheer from Democrats.

“Tim Sloan needed to go, and he should not take a huge payout with him. But Wells Fargo’s mismanagement is about more than one CEO – this bank needs a complete culture shift,” Sen. Sherrod Brown of Ohio tweeted Thursday.

Some Republicans were just as happy to see Sloan go.

“The bottom line is that we’ve not seen the type of cultural or institutional change so desperately needed at Wells Fargo,” said Patrick McHenry, the top Republican sitting on the House Financial Services Committee.

Sloan will retire with a standard retirement package and has stock options estimated at about $24.5 million.