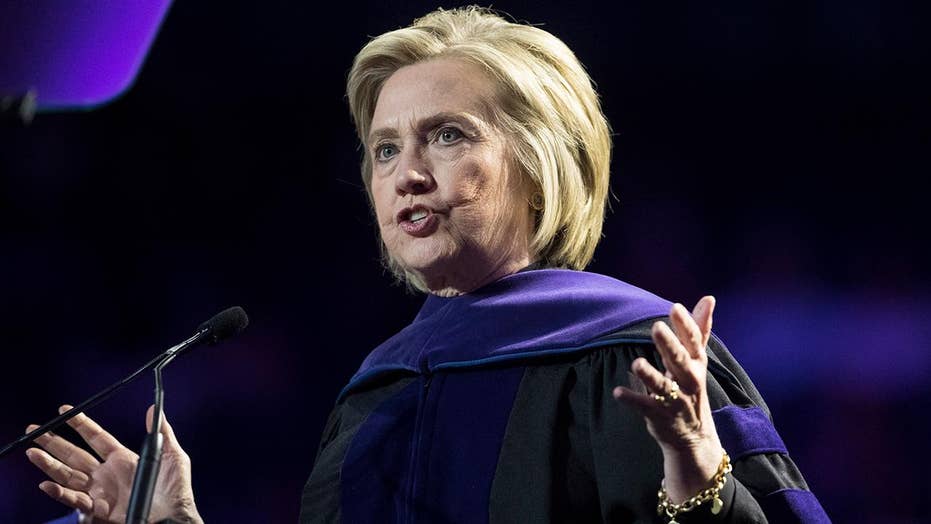 The former associate deputy attorney general is one of dozens of individuals the committee subpoenaed earlier this month as part of their investigation of the Russia probe and the FBI's abuse of the Foreign Intelligence Surveillance Act (FISA) in obtaining a warrant to conduct surveillance of former Trump campaign adviser Carter Page.

FORMER US ATTORNEY: FLYNN CASE WAS 'MANIPULATED' AT HIGHEST LEVELS OF OBAMA ADMIN TO GO AFTER TRUMP

Ohr, who did not answer questions about his meeting while he was on his way to the committee, was a key contact inside the Justice Department for ex-British spy Christopher Steele, who authored an anti-Trump dossier for research firm Fusion GPS as opposition research for Hillary Clinton's 2016 campaign. Ohr's wife, Nellie Ohr, worked for Fusion GPS at the time.

That dossier, which remains unverified, was instrumental in obtaining the FISA warrant for Page, according to a report from Justice Department Inspector General Michael Horowitz.

Earlier this month, former Deputy Attorney General Rod Rosenstein testified that he would not have signed a FISA warrant renewal application for Carter Page had he known about since-revealed "significant errors" in the application.

The transcript also confirmed that Bruce and Nellie Ohr met with Steele at the Mayflower Hotel in Washington, D.C. the day before the FBI launched its investigation into the Trump campaign, known as Crossfire Hurricane.

Senate Judiciary Committee Chairman Lindsey Graham, R-S.C., has said he wants to get to the bottom of what happened behind the scenes of the Russia investigation, particularly regarding the use of the dossier. Graham has often pointed to Steele's sub-source, who said the information in the dossier was unreliable, and questioned who among FBI and DOJ leadership was aware of this.

"I can't believe the FBI is that poorly run," Graham told "Hannity" earlier this month, "that [during] the most important investigation in 30 years of a sitting president that nobody told the top of the FBI, 'Oh, by the way, our case fell apart.'"